Compare your height to ASAP Rocky

Who is ASAP Rocky?

ASAP's musical career reached its initial peak as he released his very first album titled Long. Live. ASAP in 2013. This album was extremely successful as it topped the charts in the US and Canada.

Throughout the course of his career, ASAP has attained the most recognition through his single Fuckin' Problems, where he featured Drake, 2 Chainz and Kendrick Lamar. This single became a huge hit as it won him a BET Hip Hop Award.

ASAP is straight. He has successfully maintained a reputation for dating only celebrities regardless of their nationality.

For close to 2 years, he dated American singer, Teyana Taylor and then moved over to the Australian rapper Iggy Azalea after their relationship ended.

ASAP has a sister named Erica.

ASAP is not very outspoken about his religion. However, his lyrics portray that he has some kind of faith in God and may consider himself a Christian. Nevertheless, speaking of his level of dedication, that cannot be determined. In one of his interviews ASAP Rocky said: "I’m not even a religious person, but I do believe in God, I pray every single night."

As obvious as it seems, his name is actually not ASAP Rocky but Rakim Mayers.

In 2016, he provided his voice for the video game Marvel Avengers Academy, where he is the Falcon character.

He had a smal role in movie Dope. 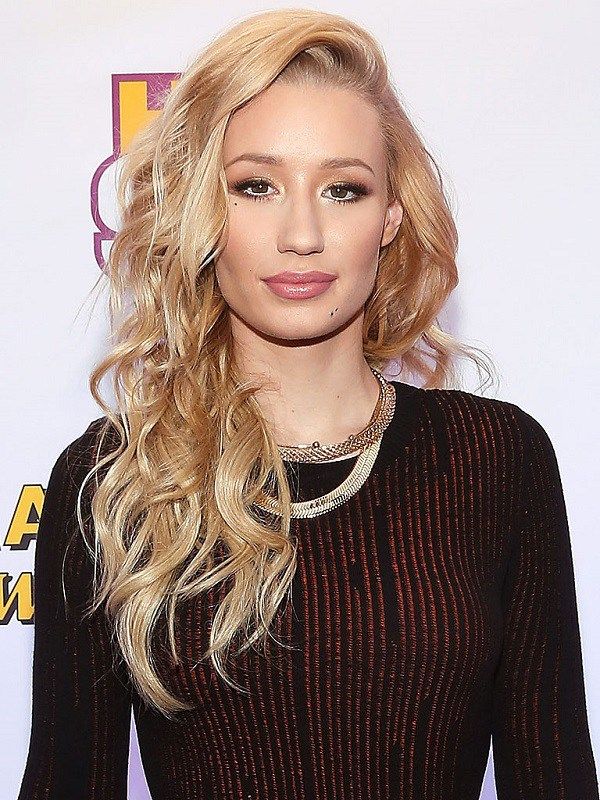