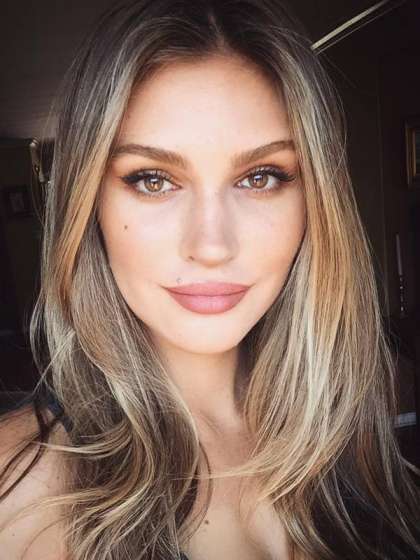 Compare your height to Natalie Pack

Who is Natalie Pack?

Natalie Pack is an American model.

Natalie took part in the Tyra Banks television series, America's Next Top Model. Right after she left the show, she became a Ford model. Natalie has also modelled for BL!SSS Magazine, as well as the sportswear manufacturers Jockey International.

Presently she is a model under Next Management.

Natalie is straight. For a couple of months in late 2013, Natalie was in a brief relationship with the basketball player Kris Humphries.

Natalie is in a relationship with the model and actor Aaron O'Connell. Though it is unknown when they began dating, the couple got engaged towards the end of 2017 and got married in July 2018.

Natalie has successfully kept her family out of the public eye, leaving the world wondering who her parents and siblings are.

Regarding her religious beliefs, Natalie is not very outspoken. Therefore, we cannot currently confirm what religious association she was exposed to in her childhood neither can her present belief system be determined.

She is a University of California, Irvine Alum.

Natalie has always had dreams of becoming a medical doctor, particularly an obstetrician-gynaecologist. 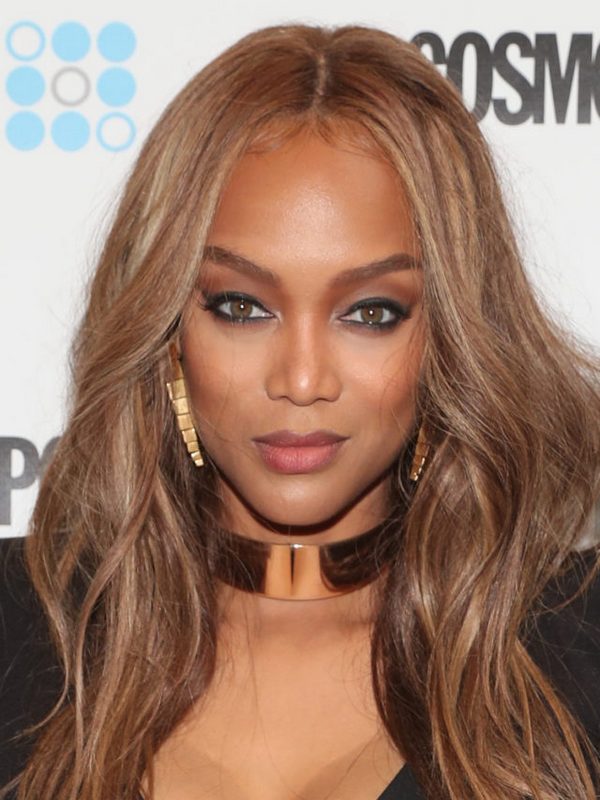 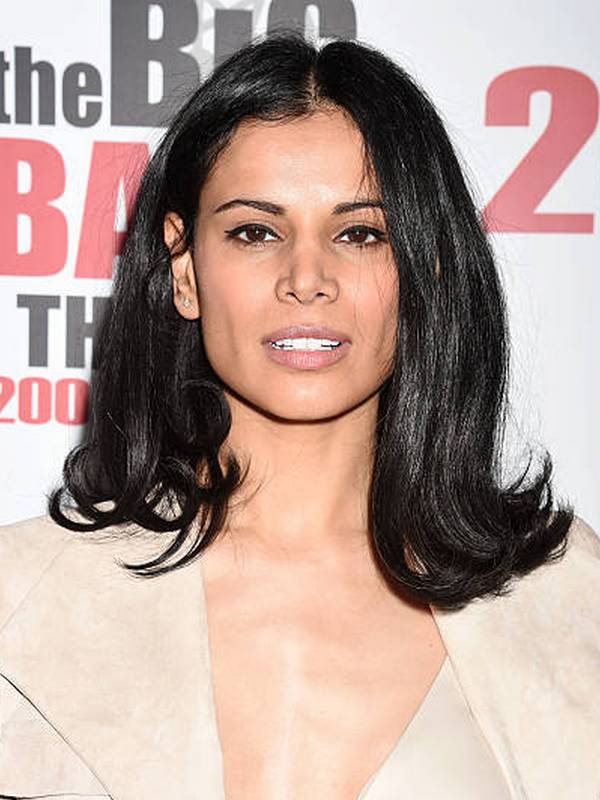