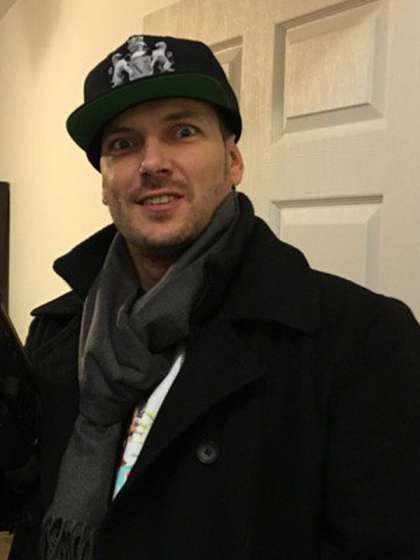 Compare your height to Kevin Federline

Who is Kevin Federline?

Kevin got his initial exposure to fame through the organization Dance Empowerment. Shortly after, he became a backup dance for famous stars such as Michael Jackson and Pink.

Kevin attained much recognition from the only studio album he ever released titled Playing With Fire. This album was an initial success as it sold over 6,000 copies in the first few days of its release.

Kevin is straight. For 3 years in the early 2000's, he was in a committed relationship with the actress, Shar Jackson.

Right after their relationship fell apart, he got married to the musical icon, Britney Spears. Unfortunately, after 3 years their union ended in a divorce.

His parents are Mike and Julie Federline. In 2013, there was an addition to his family as he tied the knot with the volleyball player, Victoria Prince. Currently, the couple has 2 children, Jordan and Peyton.

As a result of his first marriage, Kevin had 2 sons, Sean and Jayden.

While he was still dating Shar he had 2 children, Kori and Kaleb.

Right from his childhood, Kevin was exposed to Christianity under the Catholic denomination. However, his level of devotion is currently unknown as we cannot determine if he has remained faithful to his childhood religion.

In 2009, he was featured in the comedy film, American Pie Presents: The Book of Love.