Who is Jamie Lynn Spears?

Jamie experienced her initial exposure to fame in 2002 as she featured in the comedy film, Crossroads. The same year, she cast as one of the main characters on the comedy show, All That.

Over the years, she has attained the most recognition for featuring in the Nickelodeon series, Zoey 101.

Jamie is straight. In her teenage years, Jamie was in a committed relationship with Casey Aldridge. They got engaged but never made it down the aisle.

Jamie's parents are James and Lynne Spears. Jamie is not the only one in her family to carve out a successful career in the entertainment industry as both her siblings Bryan and Britney are celebrities. In 2014, Jamie became a member of the Watson family as she tied the knot with the businessman, Jamie Watson. The couple currently has an adorable daughter named Ivey. As a result of her previous relationship with Casey, she has another child named Maddie.

From her early years as a child, Jamie was immersed in Christianity under the Baptist denomination. She studied at a Christian institution and grew up attending church services at least once a week. Jamie also believes that frequents visits to church does not equate to spirituality. Nevertheless, it is unknown how devoted she remains to her Christian faith.

In her high school years, Jamie was very athletic as she played in her school's basketball team.

She got pregnant when she was 16 years old. 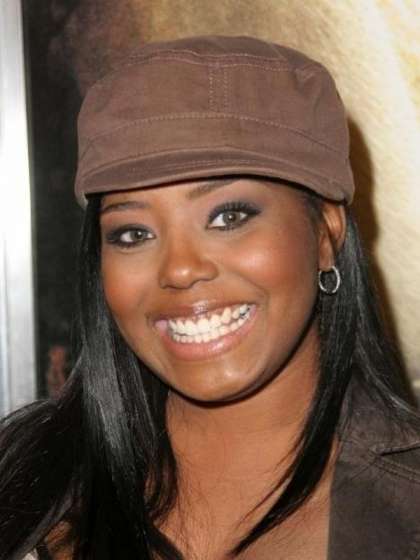