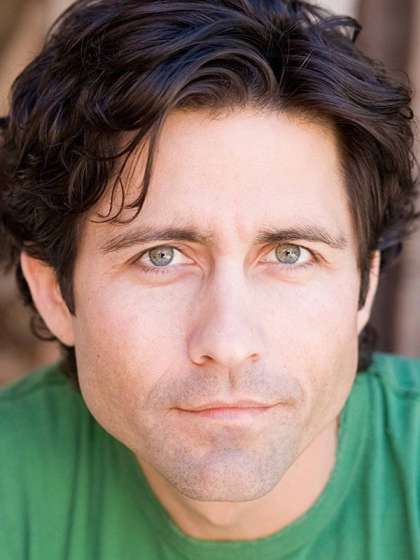 Compare your height to Byron Thames

Who is Byron Thames?

Byron Thames is a talented American musician and actor.

Byron got his initial exposure to screen acting through the 1981 western series, Father Murphy, when he was yet an 11-year-old boy. By 1984, he branched into movie acting as he starred in the drama, Blame It on the Night.

Throughout the course of his career, Byron has attained the most recognition through the 1985 teen film, Seven Minutes in Heaven.

Byron is straight. In the past, he and the actress Lisa Alpert were married. Though the timeline of their union is unknown, yet we can confirm that they are no longer together.

Byron has a son named Hudson who walked in his career path and became a singer. Hudson is as a result of his first marriage. In 2007, there was an addition to his family as he tied the knot with the well-known actress, Tricia Leigh Fisher. Currently, the couple has a son named Wylder.

Concerning his religious inclinations, Bryon is not very outspoken. Therefore, we cannot accurately confirm what religious association he was exposed to in his childhood, neither can we determine the beliefs he has leaned towards as an adult.

Bryon has also spread his net and dabbled a bit into voice acting as he was featured in animations such as Rio 2 and Epic.

In the 2011 satirical comedy, Not Another B Movie, he played the Byron character.

He also appeared in the late 80's police series, 21 Jump Street as well as the comedy series, Brand New Life.

He is a member of The Dan Band.