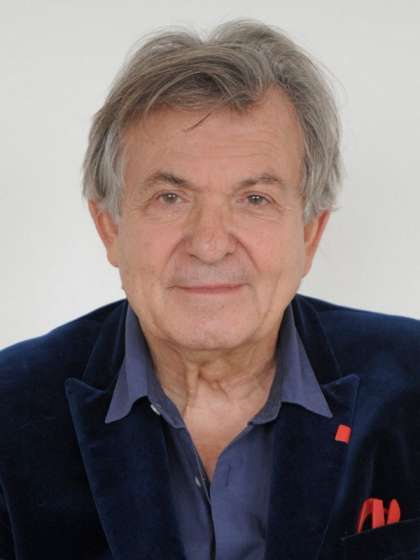 Compare your height to Jacques Leibowitch

Jacques Leibowitch is an outstanding French doctor and medical researcher.

In the early years of his studies, Jacques was opportuned to train under Professor Jean Hamburger in Necker Hospital.

Throughout the course of his career, Jacques has attained the most recognition worldwide for discovering that HIV is a retroviral disease. He also pioneered the use of tri-therapy treatment.

Jacques is straight. In the early 90's, he was married to the famous French actress, Carole Bouquet. However, their union unfortunately fell apart after 4 years. From the, his subsequent relationships are not known.

Jacques has successfully kept his family out of the public eye. Therefore neither his parents, siblings nor children are currently known.

Concerning his religious beliefs, Jacques is not very outspoken. Therefore we cannot accurately confirm what religious association he was exposed to in his childhood; neither can we determine what belief system he has leaned towards as an adult.

At various points in his life, Jacques has lived in the US, France and the UK as a result of his research.

In the early 80's he used to work as an assistant lecturer at Raymond Poincaré hospital. 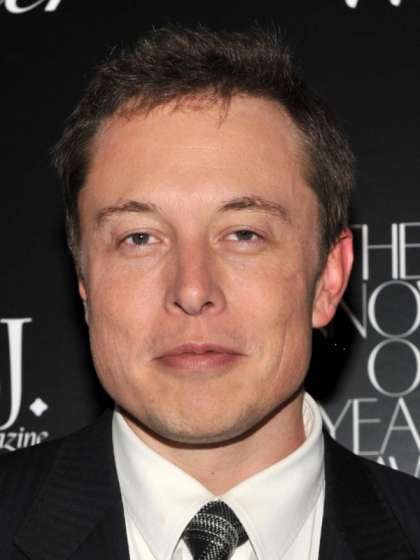