Compare your height to Bill Lawrence

Who is Bill Lawrence?

Bill's career was launched in his teenage years when he began working with the Lincoln Journal Star newspaper. By the time he was 19, Bill began climbing the ladder of success as he worked with The Associated Press news agency. At the age of 21, he broadened his horizons while working with United Press International news agency.

Throughout his 40-year journalism career, Bill attained the most recognition during the 2 decade period that he worked for The New York Times. He maintained a reputation for covering the latest news from various wars among which include the Korean War and World War 2.

Bill was straight. None of his relationship durations was known but he was married twice. He first tied the knot with a lady named Elizabeth Currie. After this union folded up, he gave marriage another try and later got married to Constance MacGregor.

Bill had 2 children, William and Ann, who were a product of his first marriage.

In regards to his religious belief, Bill was not outspoken. Therefore, it is difficult to determine whether he was ever exposed to religion or if he gradually developed any religious convictions.

In the late 50's, Bill was featured in an episode of the documentary series, The Big Picture.

In the early 70's, a tragic heart attack claimed his life. However, Bill left a legacy of covering historical moments like the 1970 midterm elections. 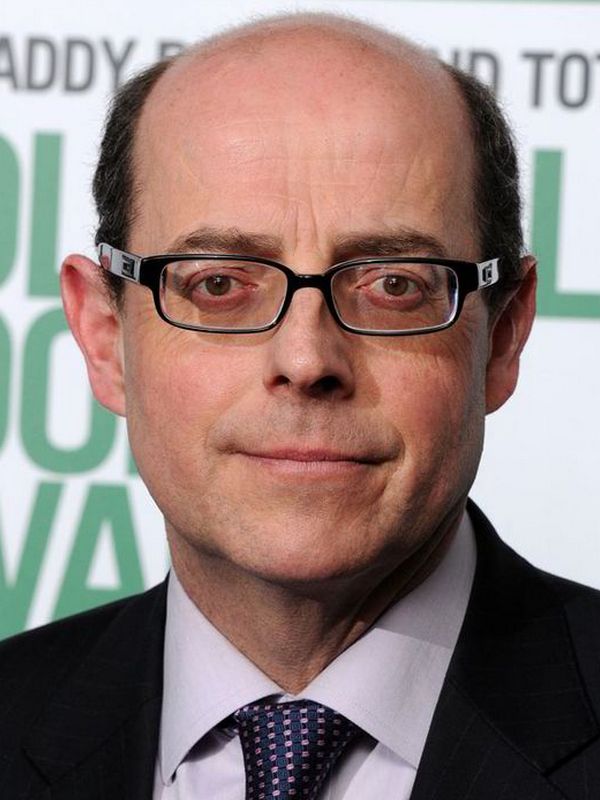