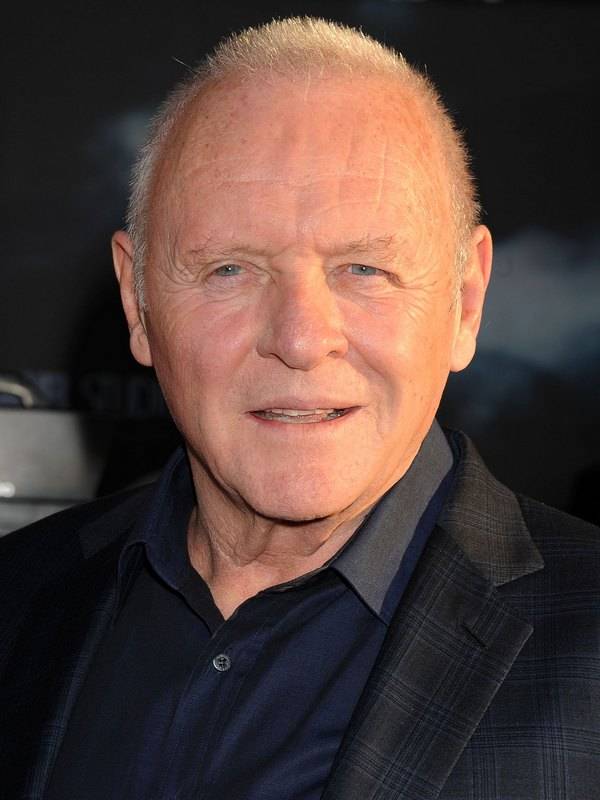 Compare your height to Anthony Hopkins

Who is Anthony Hopkins?

Anthony Hopkins is a multi-talented Welsh composer, actor and painter.

Anthony's acting career was launched through stage acting with his first major performance at the Palace Theatre, Swansea at the start of the 60's.

For close to 6 decades in the limelight, no role has brought him fame like the Dr. Hannibal Lecter character in The Silence of the Lambs.

Anthony is straight. In the late 90's, he and the actress Petronella Barker were married. However, their union did not pass the test of time and lasted for 6 years. Within a year of his divorce he moved on into marriage yet again with Jennifer Lynton. This union lasted for an impressive 29 years, after which it also folded up.

Anthony recreated himself in his daughter, Abigail Hopkins, who is also talented musically and a skilled actress. Abigail was a result of Anthony's first marriage. In 2003, there was an addition to Anthony's family as he tied the knot with the Colombian actress - Stella Arroyave.

Over the years, Anthony has gone through a rather confusing journey when it has to do with his religion. At some point in life he was a Christian under the Catholic denomination then an atheist, then an agnostic who eventually later found God. Therefore we cannot accurately confirm what level he presently is in regarding his beliefs. However, we can definitely confirm that he has some faith in God.

Anthony is actually his middle name while his first name is Phillip.