Who is Ira David Wood IV?

Ira's earliest known role was in the 1994 movie, Starstruck. The same year, he got another role in the movie, In the Best of Families: Marriage, Pride & Madness. He played the Jay character in the television series, One Tree Hill in 2003.

Aside from attaining fame through his family members, Ira has also made a name for himself in the entertainment industry for featuring in the 2005 movie, Down In The Valley. He also acted alongside his siblings, Evan and James in the movie, Pretty Persuasion.

Ira is straight. For 3 years, he was romantically connected to the popular actress, Kat Dennings. In 2005, they attended the movie premiere of The 40 Year Old Virgin together.

Ira walked in the career path of his parents who are Ira David Wood III and Sara Wood.

Through his father, the art director, Carol Winstead Wood is his aunt.

He has 2 popular siblings, Evan Rachel Wood and Dana Wood. He also has a half-brother named Thomas, from his father's second marriage. For a period of 2 years, the popular British actor, Jamie Bell was his brother-in-law, through his sister Evan's marriage.

Ira has kept his religious belief private, therefore, neither the religious upbringing he as exposed to as a child is known, nor the personal principles his life is based on. His mother has Jewish roots.

His father is the author of the book, Confessions Of An Elf.

Last year (2017), Ira played the Ezra character in the film The Believers.

He is artistic director at Theatre In The Park in North Carolina. 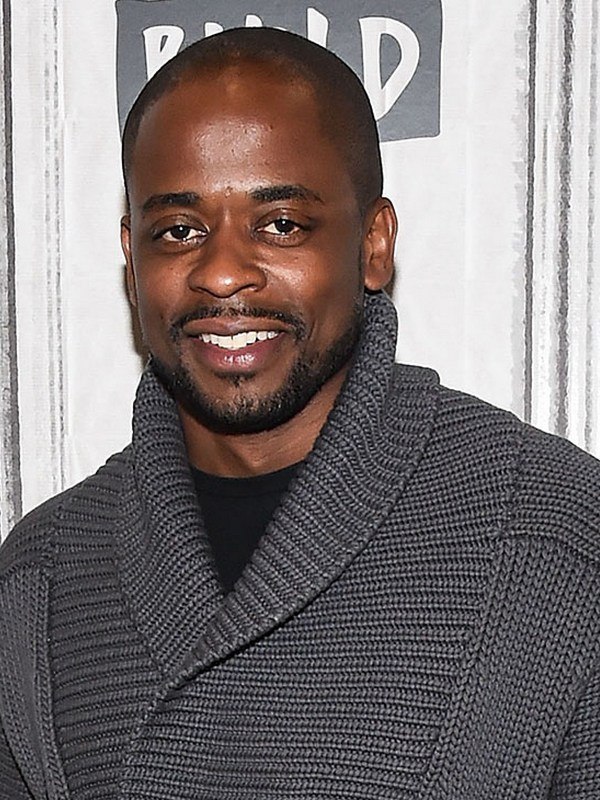