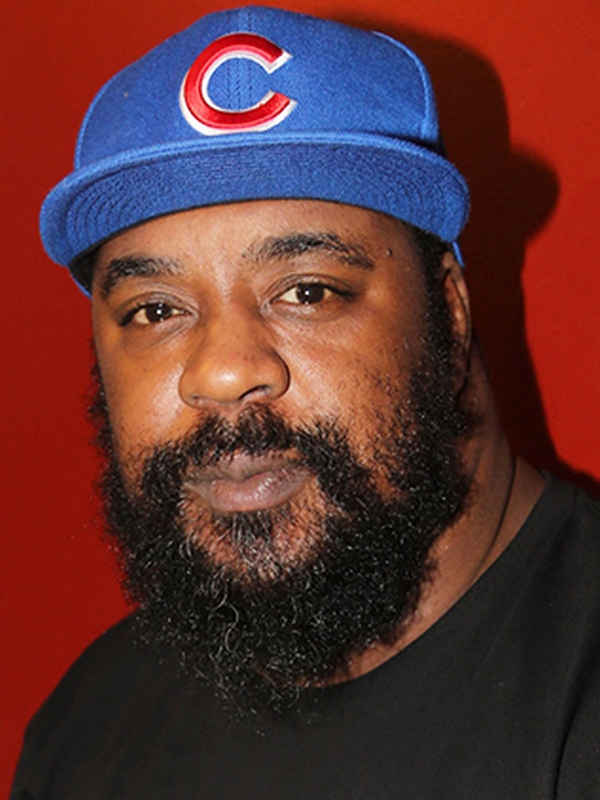 Compare your height to Sean Price

Who is Sean Price?

Sean Price was a super-talented American rapper and producer.

Sean got his initial exposure to fame in 1995 through the album, Dah Shinin'. The following year, he collaborated with Rock on the album, Nocturnal, which was ranked among the top 5 albums in the US under the R&B category.

Throughout his years in the limelight, Sean attained the most recognition through the television show, Ultimate MC, which he also judged. In 2011, he joined forces with Black Milk and Guilty Simpson to form the group Random Axe.

The popular rapper, Memphis Bleek is Sean's cousin. Sean was married to Bernadette Price and had 3 children before he passed away.

When he was a child, he was exposed to the 5 percenters religion. In 2009, Sean became a Muslim. However, he had some reservations before he got converted. Knowing that drugs are prohibited in the religion, Sean wanted to wait till he stopped drugs before getting converted but was advised by the Imam that no one is perfect and he is just a work in progress.

The actor Ryan Phillippe was his very close friend.

Unfortunately, an unknown incident tragically took his life in 2015.

Sean was a huge fan of the New York Knicks.

During his high school years, Sean was a member of the gang, Decepticons.

He worked with Ill Bill on The Pill.

He was also part of the collective, Boot Camp Clik.

His last studio album which was released before his death was Mic Tyson.