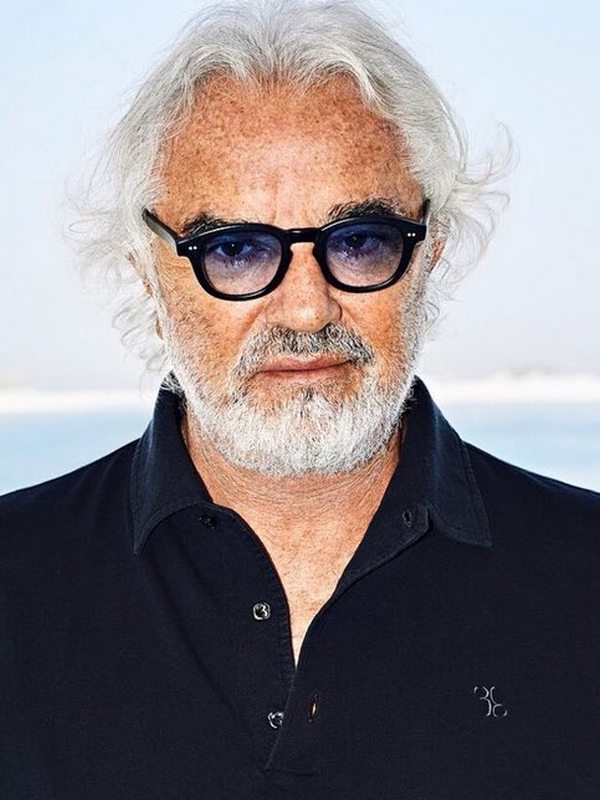 Compare your height to Flavio Briatore

Who is Flavio Briatore?

In the early years of his career, Flavio's initial success was becoming the commercial director of Benetton Formula Ltd.

He is mostly recognised for business deals with Formula One auto racing.

Flavio is straight. Through his years of relevance, he has maintained a reputation for dating models, among who include Adriana Volpe, Heidi Klum, Emma Heming and Kat Mack. He was also romantically linked with Naomi Campbell, who he eventually got engaged to but never made it down the aisle.

Right from 2008, Flavio tied the knot with the legendary model, Elisabetta Gregoraci. However, they have been separated for a couple of months. They currently have a child together named, Falko. From his previous relationship with Heidi, Flavio has a child, Helene.

Being born in Italy, Flavio was exposed to Christianity, under the Roman Catholic denomination. As he has aged, Flavio has remained true to his religious inclination. From an interview he had in 1996, we are certain that he has a strong faith in the grace of God.

When he was young, his nickname was Tribüla, which he named his restaurant after. However, he wasn't able to keep it open for long. With a quest for success, he continued to push further and began working as an insurance salesman.

He also used to work at the Italian stock exchange under Finanziaria Generale.

During his high school years, he used to be a failure.

He was sentenced for several fraud in 1980s. 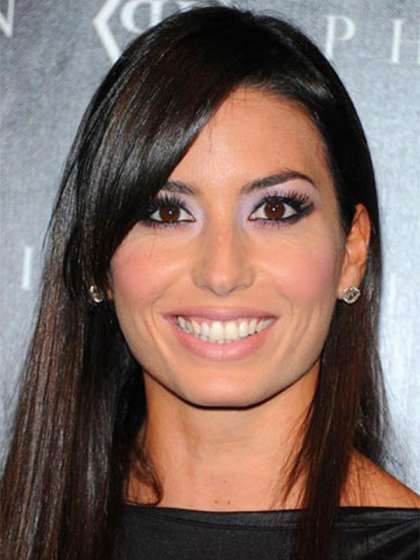