Compare your height to Johnny Depp

Who is Johnny Depp?

Johnny Depp is a brilliant American actor, musician and producer.

Johnny's acting career was launched in 1984, through the movie A Nightmare on Elm Street.

Among the multiple movies he has featured in over the past 3 decades, none has brought him much fame like the Pirates of The Caribbean series.

Johnny is straight. In the early 80's he was married to Lori Anne Alison, for 2 years who was a makeup artist and played a significant role in the start of Johnny's career. From that point, Johnny has been romantically connected with various actresses, among who include, Winona Ryder, Jennifer Gray and Sherilyn Fenn. From the late 90's he was in a long-term committed relationship with the actress, Vanessa Paradis, which ended after 14 years in 2012. Johnny was also dated yet another actress, Amber Heard. Their relationship reached the point of marriage but it ended after 2 years.

Johnny's parents are John Depp and Betty Palmer, and he has 3 siblings, including Christi Dembrowski. Through his previous relationship with Vanessa, he has 2 children, model Lily-Rose and John.

When it comes to Johnny's religious inclinations, he is not very direct. His religious history is unknown; however, we can confirm that he is not a fan of religion in general.

The name Johnny is derived from his first name, John, while his middle name is Christopher.

In 2004, Johnny took his acting career to another level and started a production company called, Infinitum Nihil.

Johnny plays guitar. Music has always been his first love. 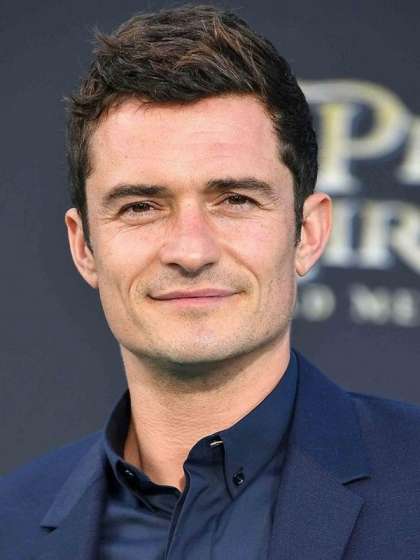