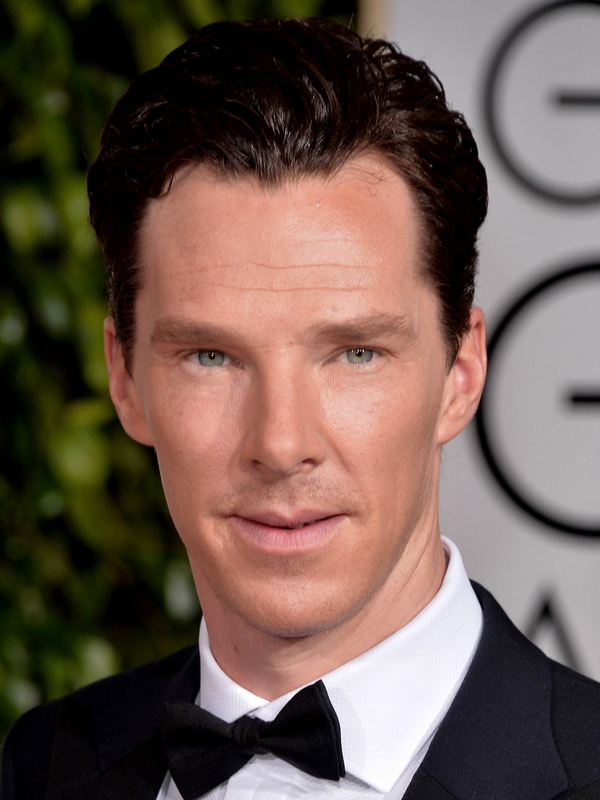 Compare your height to Benedict Cumberbatch

Who is Benedict Cumberbatch?

Benedict Cumberbatch is a brilliant English screen and stage actor.

Benedict's acting career was officially launched in 1998, at the Edinburgh Fringe Festival, through the Rat In The Skull production. The same year, he branched into screen acting with a role in the police drama series, Heartbeat.

He has attained the most recognition through the TV series, Sherlock.

Benedict is straight. Starting from the late 90's, Benedict was in a 12-year relationship with the actress, Olivia Poulet. For about a year, he was also romantically linked with the artist, Anna Jones.

Benedict walked in his parents' career paths, who were both actors. His father is Timothy Carlton while his mother is Wanda Ventham. Through his mother's previous marriage, Benedict has a half-sister, Tracy Peacock. In 2015, the opera director Sophie Hunter became a member of Benedict's family as they got married. The couple currently has 2 children, Christopher and Hal.

Benedict is not very outspoken when it comes to his religious inclination. However, he seems to have some connection with both the Christian and Buddhist religion. At various points in his life, he spent some time in a monastery and with Buddhists. This exposure has given him a respect for Buddhism and the spiritual life, but his own religion is unknown.

In 2013, he co-founded a production company named, SunnyMarch Ltd.

He plays the main role in Marvel movies Doctor Strange.

According to smallstepsproject.org his shoe size is UK 11 (US 12).