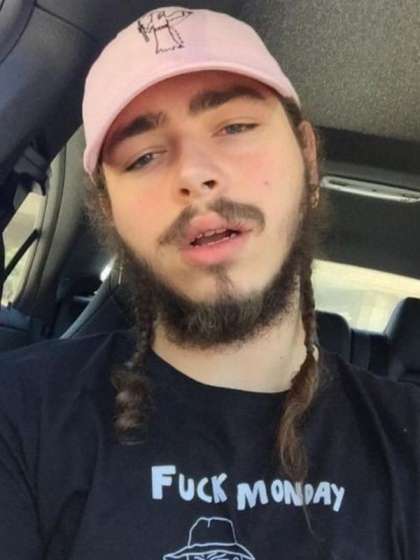 Post Malone is a talented American rapper and musician.

Post hit his first level of fame in 2015, through his single White Iverson. This song became a huge success and was even ranked among the top three rap songs in the US.

In 2017, he experienced the most recognition in his career, after his single titled Rock Star topped the charts in the US, Australia, Canada, Denmark, New Zealand, Sweden and the UK.

Post is straight. Since 2015 and up till their split in September 2018, Post has been romantically linked with a lady named Ashlen.

Post walked in the musical path of his father, Rich Post, who used to be a DJ in his youth.

Post is not very open about his religious background or his current beliefs; in interview to Rollingstone.com he said that he used to be super-religious and believed in God but now he see through it.

Though he goes by the stage name Post Malone, Post is actually his surname, while Malone is not his name. His full name is Austin Richard Post. Post has become an incredible guitarist after teaching himself through YouTube and the video game, Guitar Hero.

During his formative years musically, he got inspired to put more effort in his musical dreams by popular bands such as AC/DC and Metallica. However, he stated that the iconic musician, Bob Dylan is his greatest inspiration.

As an honor, he got Bob's portrait tattooed on his body.

Before fame, he used to work at a fast-food restaurant called, Chicken Express. 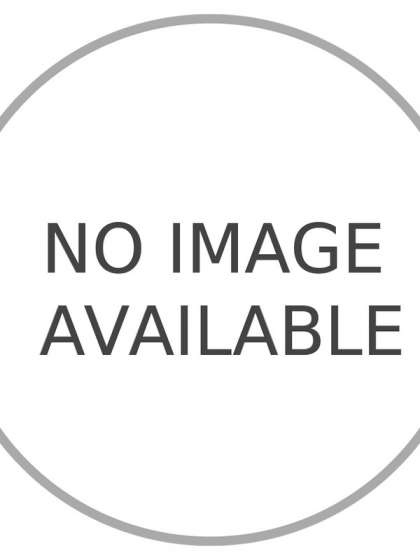