Compare your height to Christina Aguilera

Who is Christina Aguilera?

Christina Aguilera is a brilliant singer and television personality.

Christina experienced her first level of fame after the release of her single Genie In A Bottle in 1999. This single became a hit and topped the charts in the US, Austria and Canada.

She has attained the most recognition through the single, Say Something, which won her a Grammy Award in 2015.

Christina is straight. Over the years, she has been romantically linked with various popular stars, among who include, Fred Durst and Jorge Santos. For 6 years, she was married to Jordan Bratman. Since 2010, she has been in a committed relationship with Matthew Rutler. Currently, the couple is engaged and have a child together.

Christina's mother Shelly Loraine was a musician, while her father, Fausto Xavier, was a soldier in the US army. Christina has 2 children, Max Liron Bratman and Summer Rain Rutler.

Growing up, Christina was exposed to the Christian religion under the Catholic denomination, as well as Mormonism. As she grew older, she considered herself not to be a religious person but very spiritual. However, Christina seems to have some connection with Judaism as her son went through the Hebrew circumcision ritual. In the midst of all this various religious exposure, we know for sure that she believes in God as she acknowledged that her singing voice is a gift given to her by God.

She was a member of The Mickey Mouse Club. 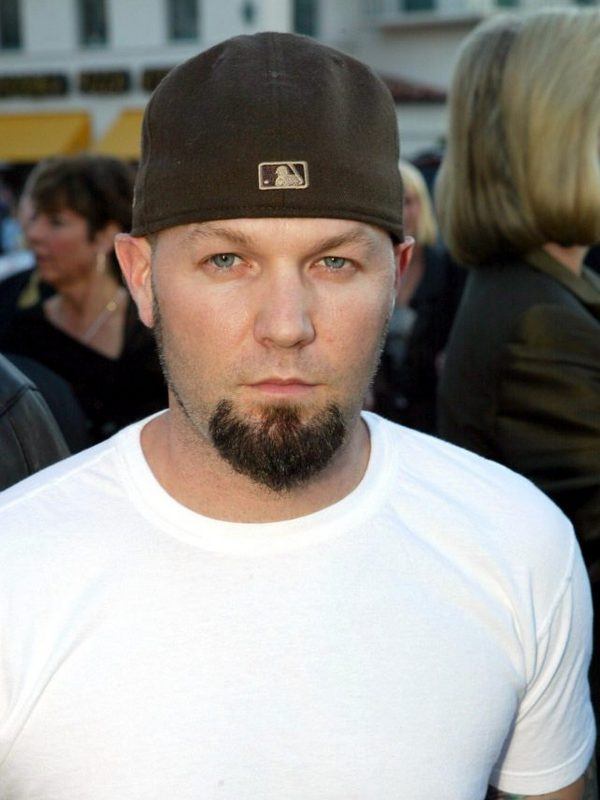