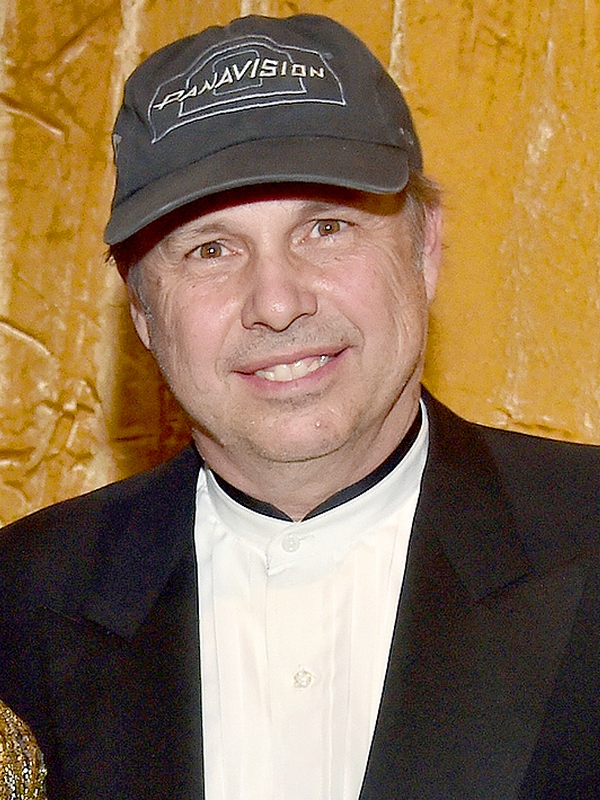 Compare your height to Todd Fisher

Who is Todd Fisher?

Todd Fisher is a remarkable American director, cinematographer and actor.

Todd got his first film opportunity while he was yet an infant, featuring alongside his mother in A Visit With Debbie Reynolds.

Todd has attained the most recognition in the entertainment industry as the CEO of Hollywood Motion Picture.

Todd is straight. In 1981, he was married to Donna Freberg. The couple got divorced but the duration of their marriage is unknown. He was then married to Christi Zabel until the time of her death in 2008.

Todd's family consists of a handful of successful actors, actresses, producers and musicians all through the entertainment industry, beginning from his parents Eddie Fisher and Debbie Reynolds. The late actress Carrie Fisher was his sister, while Joely and Tricia Fisher are his half-sisters. In 2012, the actress and singer Catherine Hickland officially became a member of his family as they got married.

Todd is a Christian. In 1980, Todd made a personal decision and surrendered his life to Jesus Christ. He continued to grow in his Christian faith and 2 years later, he was ordained as a minister of the gospel. Sometime in the early 80's, Todd worked with a Christian television station called, Trinity Broadcasting Network.

Todd's middle name is Emmanuel. His name Todd was given to him by his father in an honor of his best friend Mike Todd, who lost his life a month after the birth of Todd.
He produced the movie Twogether (1991).
His latest TV work was in These Old Broads (2001).