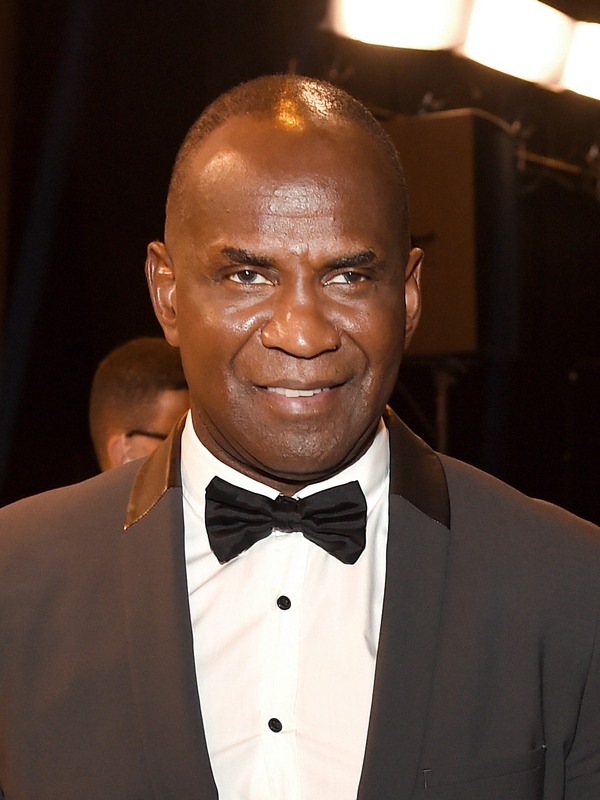 Compare your height to Julius Tennon

Who is Julius Tennon?

Julius Tennon is an American actor and producer.

His earliest known role was in the 1993 movie, Dazed and Confused.

Among his various roles both in acting and production, Julius has gotten the most recognition for portraying the Carl Buford character in Criminal Minds.

For close to 15 years, he has been married to the award-winning actress, Viola Davis after meeting on the City Of Angels set, where they both featured in an episode. Together they have an adopted daughter Genesis. From a previous relationship Julius has 2 children.

Julius is a Christian. He seems to be a pretty devoted one at that as he attends the Oasis Church located in Los Angeles regularly. In one of his interviews Julius thanked God for his great wife.

Julius used to be an outstanding football player and he even won a full football scholarship to study at the University of Tulsa. At the University, he broke records and was the first African-American graduate the school ever had majoring in theatre.

Alongside his wife Viola, he founded a production company called JuVee Productions, which has an aim of telling diverse stories that remain untold and raising up the next generation of actors as well as filmmakers.

For over 16 years, Julius raised his first 2 children alone as a single father.

Julius and his wife Viola star in the documentary, Black Love.