Compare your height to Austin Mahone

Who is Austin Mahone?

Austin Mahone is a talented American singer and songwriter.

Austin released his first single titled Say Something in 2012.

Austin has obtained the most recognition for his single titled Lady, which he featured the popular rapper Pitbull. This single became a huge hit and was ranked as a number one single under the dance category in the US.

Austin is straight. Over the years, he has been romantically linked with various popular names in the entertainment industry among which are Camila Cabello, Katya Henry and Becky G.

Austin is the only child of his parents, Michele Lee and late Charles Edgar Mahone.

Through his social media platforms, we are convinced that Austin is a Christian and probably has some connection with the Catholic denomination. He seems pretty devout as he prays and attends church as well.

Austin's middle name is Harris.
Austin plays both the drums and the guitar.
He is not a huge fan of the gym and would prefer to go swimming instead but still gyms in order to maintain his physique.
He loves pets and owns 2 cats named Blair and Anthony.
His all-time favorite artist is Chris Brown and he longs to work with him someday.
Austin is crazy over shoes and has over 500 pairs which keep increasing as time goes on. He cannot live without ketchup as he adds it to every single meal.
In 2013, he won 2 MTV Europe Music Video Awards as well as a Young Hollywood Award.
Austin has more than 10 million followers on Instagram.
He started his music career on Youtube. 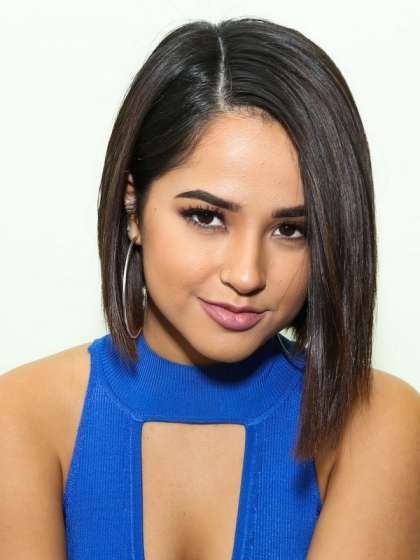