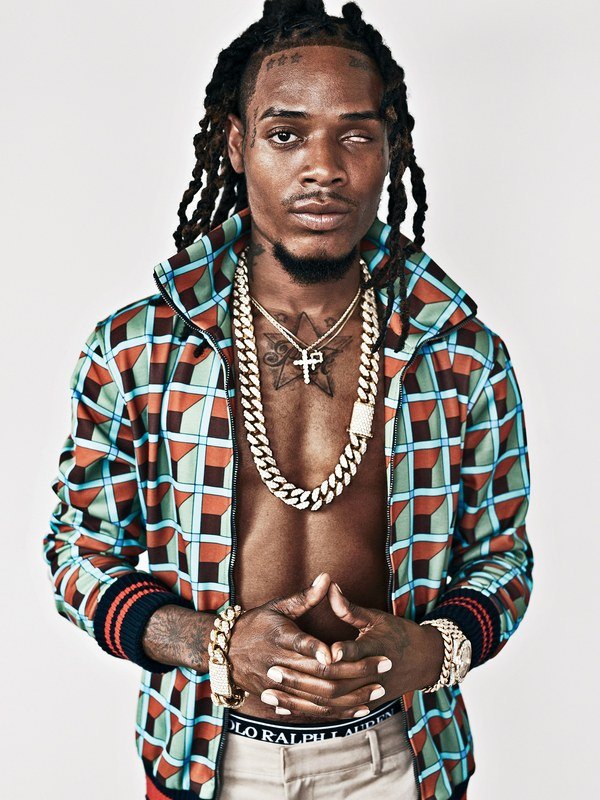 Compare your height to Fetty Wap

Who is Fetty Wap?

Fetty Wap’s works are as extravagant and original as his personality.

He played the drum as a child and continued creating music at school. He started with rapping but soon changed the style trying to find something original.
His first album was named “‘Fetty Wap” and released in 2015.
He recorded a single “All in my head” with the band “Fifth Harmony”.

He lived in reduced circumstances before releasing the hit-song “Trap Queen”. He won a prestigious “Grammy” for this track.
After that was two more songs that reached the top of the charts and made Fetty Wap extremely popular - “679” and “My Way”.

His religion is Christianity. As a child, he had a great joy playing drums in the band in Solomon’s Temple – the apostolic church in Paterson. His uncle was the lead drummer in the group, his father played keyboards and his brother - bass.

The rapper is surely straight. He is a father for three children: Aydin, Zaviera and Khari. Ariel Reese is Audin’s mother. Lezhae Zeona gave a birth to Zaviera. Masika Kalysha delivered Fetty a daughter Khary.

His real name is Willie Maxwell.
In the childhood, classmates were constantly making fun of the boy because he lost his left eye.
In his teen years, he began dealing drugs and dropped out of high school.
He create a duo with a gorgeous Taylor Swift, performing “Trap Queen” together.
Mostly deals with cash, insisting that it is safer to keep money away from banks.
The man was dating Alexis Sky for five times.