Compare your height to Salma Hayek

Who is Salma Hayek?

Salma Hayek is a Mexican and American director, actress and former model.

Salma's acting career was launched through the Spanish television series with her first role in Un Nuevo Amanecer at the age of 22.

She has obtained the most recognition through her role as both an actress and a producer in the 2002 movie Frida, which earned her a Golden Camera Award and an Imagen Award.

Salma is straight. Before her current relationship, Salma had a reputation for getting romantically connected to actors. Some of her past boyfriends include Edward Atterton, Edward Norton and Josh Lucas.

Salma became a member of the Pinault family in 2009 through her marriage to François-Henri Pinault. The couple has a daughter named Valentina together.

Growing up, Salma was raised in a Christian home under the Catholic denomination. However, as she grew old enough to make her own decisions, she disagreed with some of the actions of the Catholic Church and decided to leave. Though she lost faith in the religious association, she didn't lose her faith in God. Salma stated that she still believed both in God and Jesus Christ.

Salma fully went into movie production in 1999 with the launch of her company Ventanarosa. Through her company, she produced the award-winning comedy series, Ugly Betty.

She is a yoga practitioner.

While in college, Salma was a victim of kidnap and held for ransom for close to 10 hours. 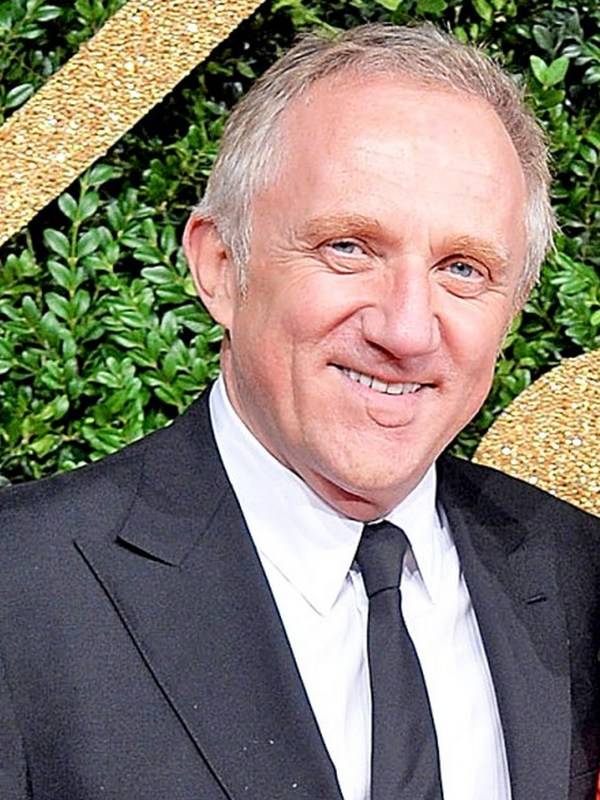