Compare your height to Shauna Robertson

Who is Shauna Robertson?

Shauna's career was fully launched in the late 90's when she worked in the production team as an associate producer for the movie Mystery, Alaska.

Shauna's most popular production work is the 2004 movie Anchorman: Legend of Ron Burgundy. This year was the peak of her career as she got connected with Apatow Productions and began producing movies with them.

Shauna began dating the famous actor, Edward Norton in 2005. Their relationship grew serious overtime and they got married in 2011. They currently have a four-year-old son named Atlas together.

Shauna's husband Edward was exposed to the Jewish religion as a child but has grown to abandon his faith and is no longer religious. However, Shauna herself is not open about her religious beliefs. Therefore we cannot confirm if she is non-religious just like her husband nor has particular personal religious convictions she lives by.

At the age of 16, she became a high school drop-out.
Though Shauna was raised by irresponsible parents, she sees it as a gift that taught her responsibility at a young age.
In the early years of her career, Shauna used to work as an assistant to the director, actor and producer, Mike Binder.
During the time Shauna worked with Apatow Productions, she had a reputation for being daring when it had to do with scenes of nudity.
Her last known work is Pineapple Express in 2008.
She produced movie The 40 Year Old Virgin with Steve Carell. 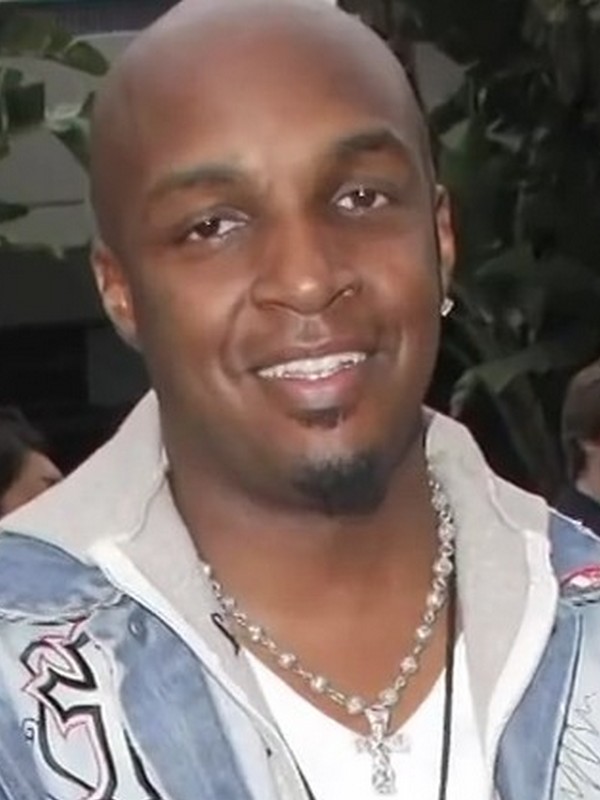