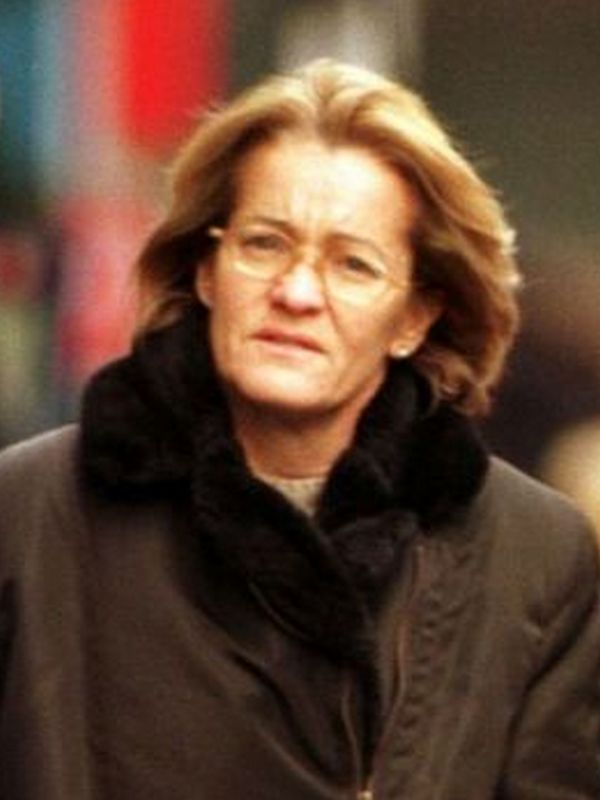 Compare your height to Cydney Bernard

Who is Cydney Bernard?

Cydney worked in production coordination for the 1993 movie Sommersby. This was one of her earliest known works.

In the early 2000's, Cydney gradually worked on movie sets as a producer. One of her most recognized works is the movie Spinning Boris which was released in 2003.

Cydney is gay. For about 15 years, Cydney was in a committed relationship with the award-winning actress, Jodie Foster. While receiving a Golden Globe Award, Jodie acknowledged Cydney referring to her as the love that has been her support system through every storm. However, their relationship, unfortunately, ended in 2008 but they still remain really good friends.

Cydney has 2 children, Charlie Bernard Foster and Kit Bernard Foster whom she shares with her ex-partner Jodie. Cydney's elder brother, Dustin Bernard is also into movie production as she is. He is known for working on movies like Pacific Rim and Terminator 2: Judgement Day.

When it comes to Cydney's personal life, she maintains privacy. Therefore we can neither confirm what religion she is associated with nor determine her personal convictions.

Cydney loves to ski.
She supervised the production of the 1994 movie, The Client.
In 2001, she was nominated for a Daytime Emmy Award for her great work in the 2000 movie, Ratz.
She has also worked with Rowan Atkinson on the comedy movie Bean which was released in 1997. 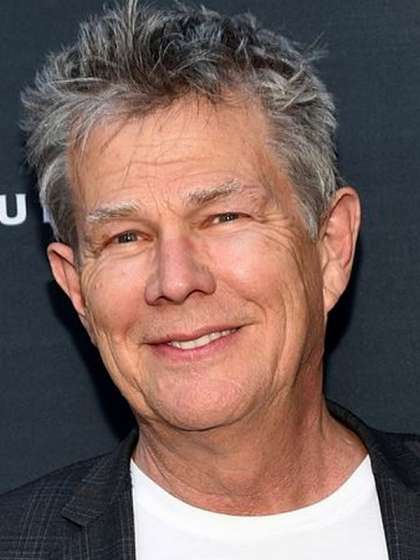 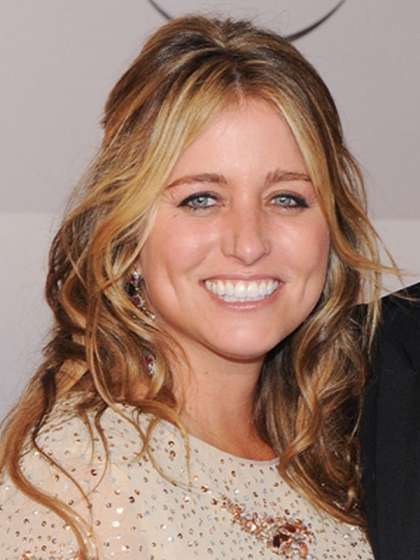 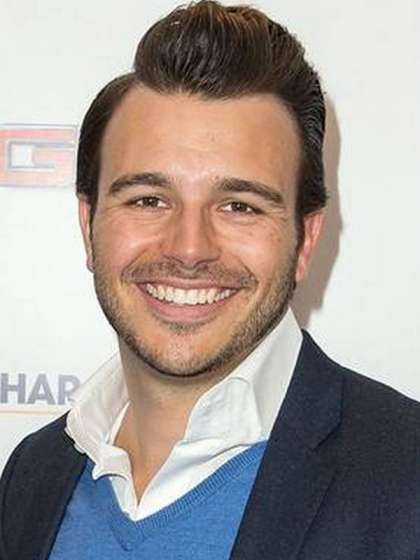