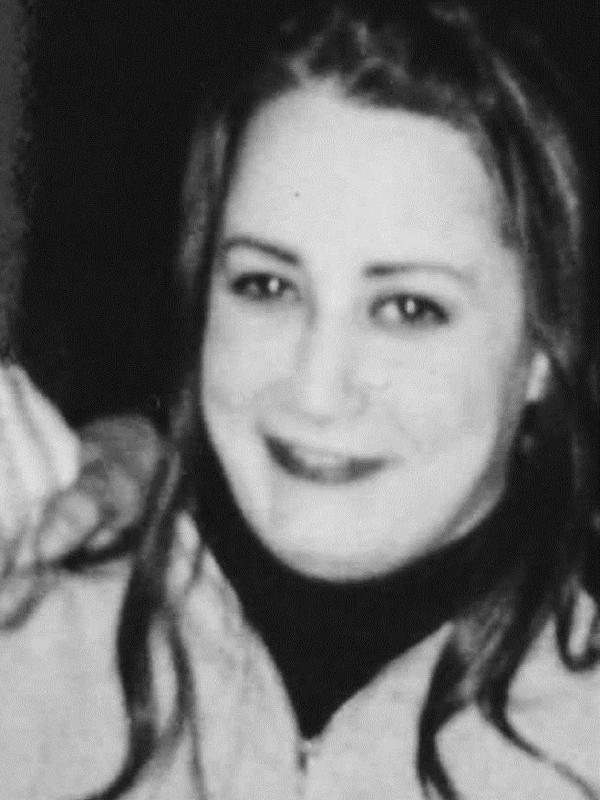 Compare your height to Dakota Culkin

Who is Dakota Culkin?

Dakota worked in productions on an independent film, Lost Soul.

Unlike her siblings who were famous for their acting skills, Dakota was still in the movie industry but worked behind the cameras rather than in front of it. She became known to many as the "Shy Culkin".

Dakota lived a very reserved and private life. Therefore we cannot confirm her sexual orientation as all her past relationships are unknown.

Dakota belonged to the well-known Culkin family of actors. Her father Kit Culkin and his siblings Bonnie Bedelia and Terry Culkin have created a successful career in the movie industry.

Dakota was closest to Macaulay.

8 years before her death, Dakota's half-sister from father side Jennifer Adamson lost her life.

As a child, Dakota's parents were Christian's and therefore taught her Christian values. She was particularly exposed to the Catholic denomination.

One of her closest known friends was Andrea Poe.

While working on the movie Lost Soul, Dakota had an opportunity to work alongside the director and producer Dana Schroeder.

Unfortunately, an extremely tragic car accident claimed Dakota's life in the last month of 2008 while she was taking a walk on the street.