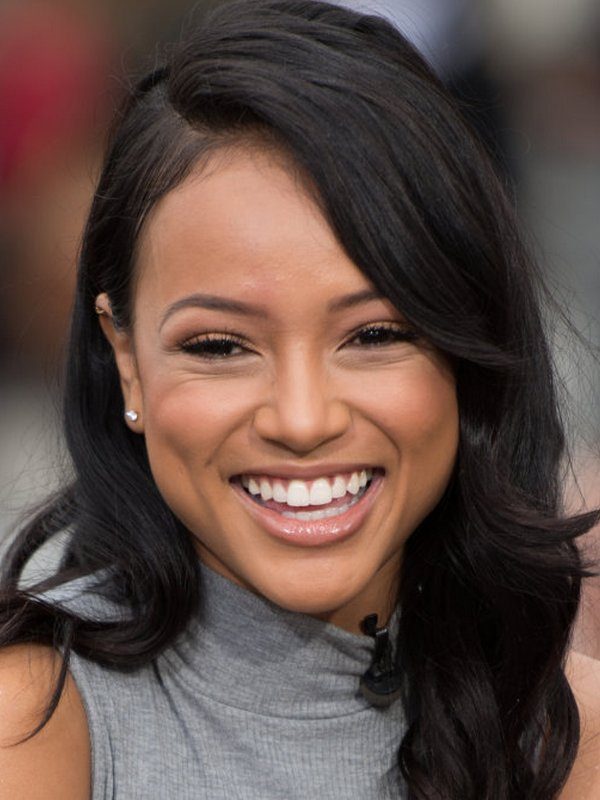 Compare your height to Karrueche Tran

Who is Karrueche Tran?

Karrueche Tran is an American model and actress.

Karrueche's acting career kicked off in 2013 when she featured in the television film titled RIP The Runway.

Karrueche has gotten the most recognition from featuring as well as being part of the production of the television series, The Bay. Her incredible work on this series earned her a Daytime Emmy Award, a Burbank International Film Festival Award as well as a HollyWeb Festival Award in 2016.

Karrueche is straight. Right from 2010, she had been in an off and on relationship with the popular musician Chris Brown. However, their relationship, unfortunately, came to a complete end in 2015 when she discovered Chris had a child and had been cheating on her. Karrueche has seemed to move on and is currently dating Victor Cruz who is a football player. The two lovebirds have been sighted at various locations having a swell time.

Karrueche is a Christian. She seems to be a very devout one at that as she stated once that she prays daily. She also believes her strength comes from God.

Before Karrueche ventured into the movie industry, she used to be a personal shopper which introduced her to fashion.
Karrueche has various tattoos on her body but unlike most people, she has the most captivating quotes imprinted on her skin, one of which says "The past is practice".

She is signed to Wilhelmina Model Agency.
Her father is gay.