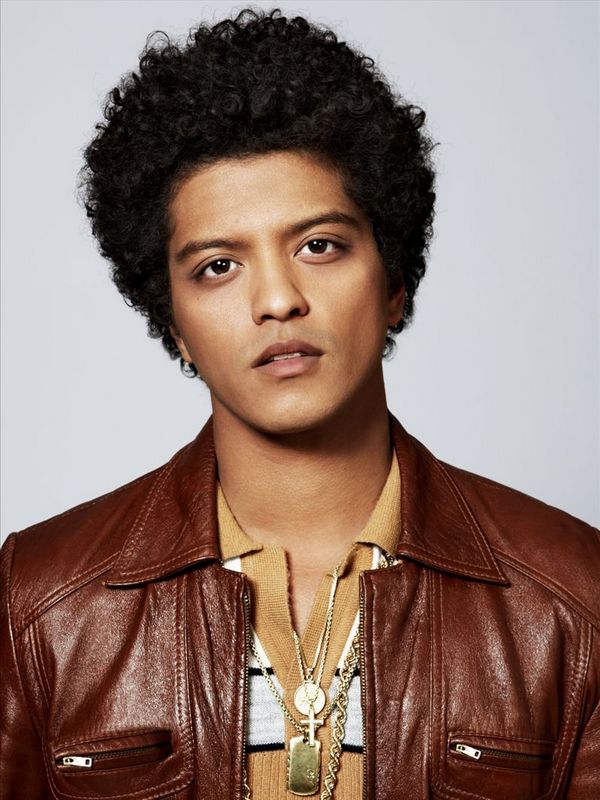 Compare your height to Bruno Mars

Who is Bruno Mars?

Bruno Mars is an American musician.

Bruno started out in music at the early age of four when most of his performances consisted of impersonations of the musical icon, Elvis Presley.

Bruno's very first recorded single Just The Way You Are which was released in 2010 brought him much fame and became a number one single in the US, Australia, Canada, Ireland, New Zealand and the UK. This song won him a Grammy Award and an MTV Award among various others.

There is no concrete information concerning Bruno's religious belief or personal convictions. Nevertheless, most sources believe he is a Christian.

Though most of the world refers to him as Bruno Mars, none of his names is either connected to Bruno or Mars. Instead, his actual name is Peter Gene Hernandez.

Bruno is a blend of Filipino, Puerto Rican and Ashkenazi Jewish descent.

Aside from singing, he is also an incredibly talented drummer, guitarist and keyboard player.