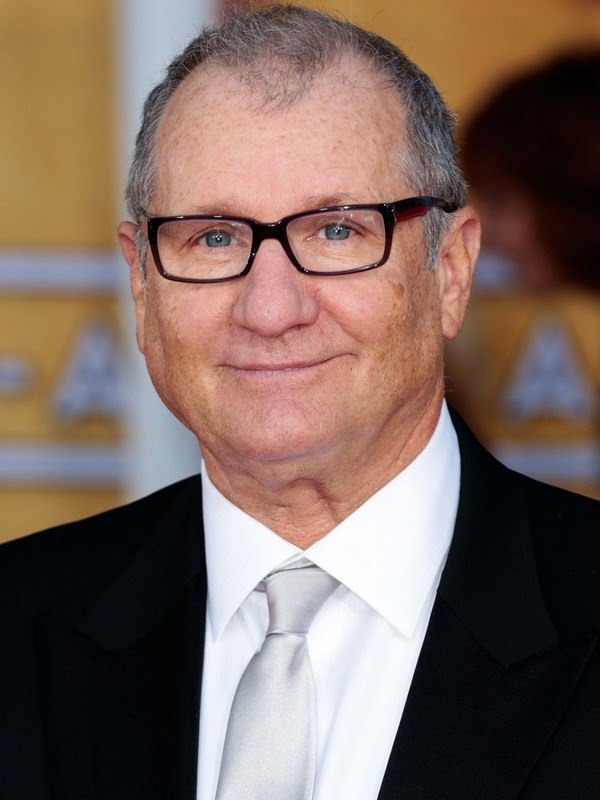 Compare your height to Ed O'Neill

Who is Ed O'Neill?

At youth, he was a sportsman and even got a football scholarship for the further studying in the Ohio University.
For the first time he tried himself as an actor in American Repertory Theater with some minor roles.
He appeared in the show business in 1946.
Ed received an episodic role in the film Deliverance in 1972. He had only one line in the film.

Married with Children is his best acting. It ran for 10 years and made Ed a super star.
Ed starred in Cruising with Al Pacino in 1980.
O’Neill proved that he was still in a good shape to continue his career in the latest films Modern Family and Finding Dory.
He also appeared in some commercial for pizza restaurant, medicine and sweets.

Edward was born in an Irish Catholic family. His religion is Christianity.

O’Neill is straight. In 1986, he married a brilliant actress Catherine Rusoff. They divorced in 3 years, but then realized the mistake and married for the second time in 1993.
They bring up two children – Claire and Sophia.

He worked as the painter for Skittles commercial with Steven Tyler.
He taught social studies in the High school.
Married with Children was nominated 8 times for the Emmy Award and 7 times for the Golden Globe.
The American learnt Brazilian Ju-Jitsu for 15 years and in 2007 earned his black belt.