Compare your height to T-Pain

T-Pain is an American record producer, rapper and actor.

T-Pain broke into the music industry in 2005 with his single I'm Sprung. This single was a success and was ranked as a number 8 in the US.

T-Pain has attained the most recognition for his 2007 single, Buy U a Drink where he featured Yung Joc. This song became a number one single in the US.

T-Pain is straight. Though he is married, he and his wife have an open relationship system that seems to have kept their marriage strong for 14 years and counting. He opened up about his sexual adventures with his wife stating that they have threesomes with strippers and he encouraged other ladies to allow the same in their relationships. (Source: informationng.com, 23/02/2014)

T-Pain is related to Amber Najm by marriage and they have three children together. He also has 4 siblings.

T-Pain is not restricted in his beliefs. He states that he believes in God, Jesus and Buddha and does not like the restriction and separation religion leaves. Nevertheless, he was raised in an Islamic family and is married to a Christian.

As likely as it seems, his birth name is not T-Pain but Faheem Rashad Najm. However, his stage name is originated from his hometown Tallahassee and all the pain he went through growing up there.

In 2017 he launched his new album Oblivion. 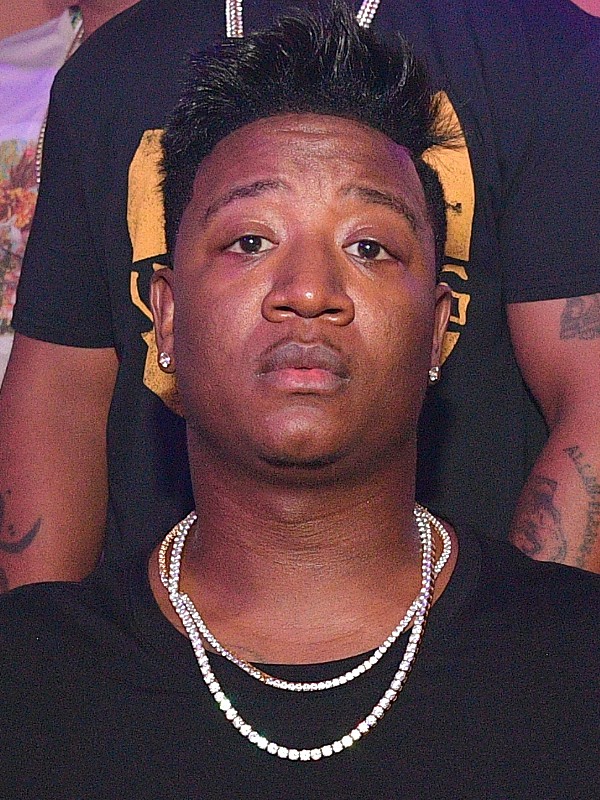