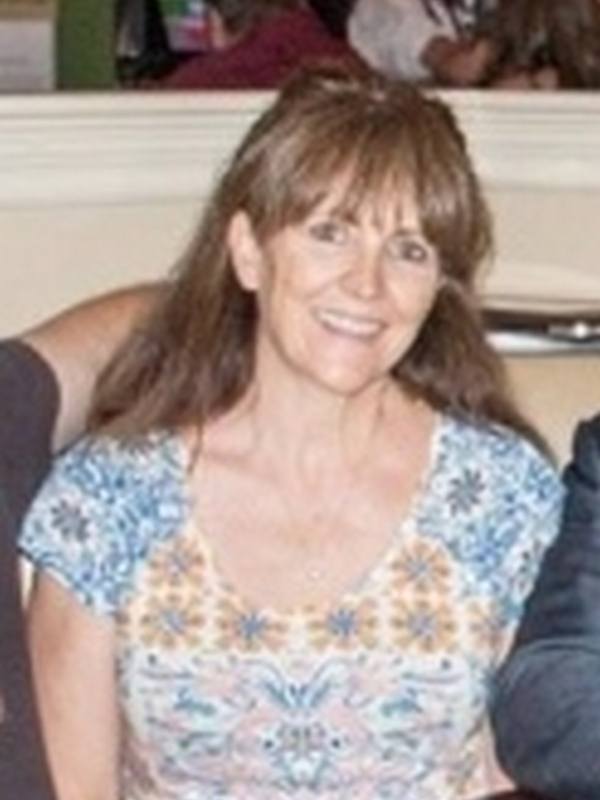 Compare your height to Adrienne Stout

Who is Adrienne Stout?

Adrienne Stout is an American actress

Adrienne's acting career was first discovered through her earliest known work in the Movie Deadfall which was directed by her husband and released in 1993.

Aside from the popularity and exposure, she attained through her husband, Adrienne has made a name for herself through her roles in the movie Gunfighter and a role in the television series The Pretender.

Adrienne is straight. She has kept her past relationships prior to her marriage private.

Adrienne is officially part of the Coppola Dynasty by marital bounds. She is married to the famous producer and director Christopher Coppola. Therefore, the well-known actor Nicholas Cage is her brother-in-law. Adrienne has 2 children Dexter and Bailey with her husband.

Adrienne's religious belief or personal convictions are currently unknown. Nevertheless, we can confirm that she is married into a Christian family though we cannot confirm where she practices the religion or how devout she is.

Adrienne acted in the movie The Creature of The Sunny Side Up Trailer Park which was both directed and produced by her husband. This movie became a huge success and was even featured at the Toronto International Film Festival in 2003.

Adrienne's occupation before the launch of her acting career is unknown.

If you know when she was born, please share with us!