Compare your height to David Arquette

Who is David Arquette?

David's acting career was launched with his role in the television series The Outsiders in 1990. The following year, he went into the movie industry with his first role as Rob in Where The Day Takes You.

David has been married to Christina McLarty since 2015 and so far they have two children together Augustus Alexis and Charlie West. David, however, has a daughter from his marriage to Courtney. David belongs to the Arquette dynasty thereby making him Patricia, Rosanna, Alexis and Richmond Arquette's brother. His grandfather was the popular actor and comedian Cliff Arquette.

David's mother had Jewish roots and his father was Christian converted later in life to the Islamic religion.

David held on to the Jewish religion and had his Bar Mitzvah at age of 40 in 2012.

While his acting career was on the go in the 2000's, David branched into professional wrestling and took part in the World Heavyweight Championship once.

David was one of those who created the Propr clothing line in 2009. 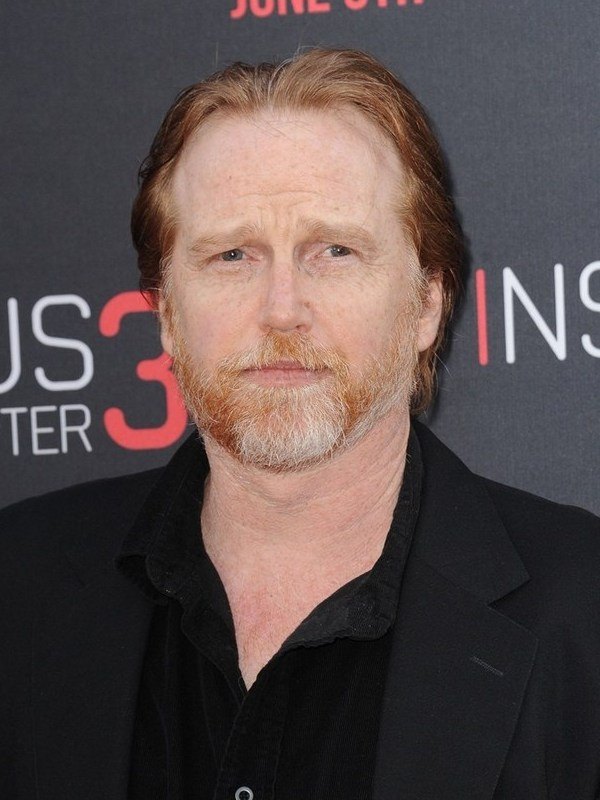