Compare your height to Dan Stevens

Who is Dan Stevens?

Dan Stevens, known for his role in “Downton Abbey”, dramatically changed the image and delighted the audience with excellent acting in “Beauty and the Beast”.

The British became interested in theatrical plays at school after his role in Macbeth. As a teenager, he took part in the performances of London National Youth Theater.
His career started in 2004 with the role in “As You Like It”. At the beginning, the actor was engaged in the little-known projects.

He played in short TV series “Frankenstein” and “Sense & Sensibility”.
The films “The Guest” and “Beauty and the Beast” revealed his acting talent at full strength.
He worked as an executive producer for some films such as “Criminal Activities” and “Summer in February”.
Everyone knows, that movies with Dan Stevens are becoming increasingly popular and in the future, we will enjoy several big film projects with this wonderful actor.

British actor is straight. He and Susie Hariet got married in 2006. The couple brought up two children: the girl Willow and the boy Aubrey.

He was adopted as a child. Dan had a younger brother who also live in adoptive family.
After the “Downton Abbey”, he lost 30 pounds and got a good physical shape. Moreover, he turned from a blonde- into a dark-haired.
He took part in the recording of more than 30 audiobooks, including “Casino Royal”.
He became close friends with Benedict Cumberbatch after their common work on the set of “The Fifth Estate”. 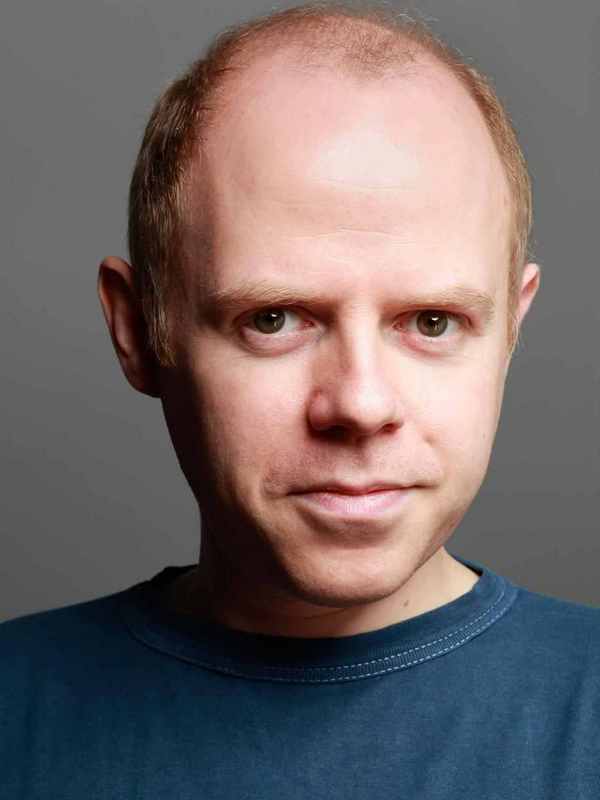