Compare your height to Alexandra Hedison

Who is Alexandra Hedison?

Alexandra Hedison is an American photographer, actress and director.

Before taking up photography as a career, Alexandra walked right after her father's footsteps into the movie industry. She got her first acting exposure through the movie Sleep With Me in 1994. In 2002, she had her first art exhibition which was at Rose Gallery.

Alexandra has gotten the most recognition for her work which is titled Everybody Knows This Is Nowhere. This work became a success after it was featured at a solo show in Beverly Hills. This work continued to thrive and got featured in one of the top ten exhibitions in Lisbon during 2016.

Alexandra is gay. For over 3 years, she dated the popular talk show host Ellen DeGeneres but their relationship ended in 2004. Alexandra got married to the famous actress Jodie Foster after they had been dating for about a year. Alexandra's wife Jodie was formerly in a relationship with the producer Cydney Bernard and they had 2 children together. (Source: dailymail.co.uk, 23/04/2014)

Alexandra is not very open about her religious beliefs, therefore, we cannot currently confirm what religion she is associated with or personal convictions she was live by.

Alexandra is the daughter of the well-known actor David Hedison.
Her paternal grandparents were Armenian.
In 2016, a tragic breast cancer claimed the life of Alexandra's mother, Bridget Hedison.
Alexandra attended the University of California. 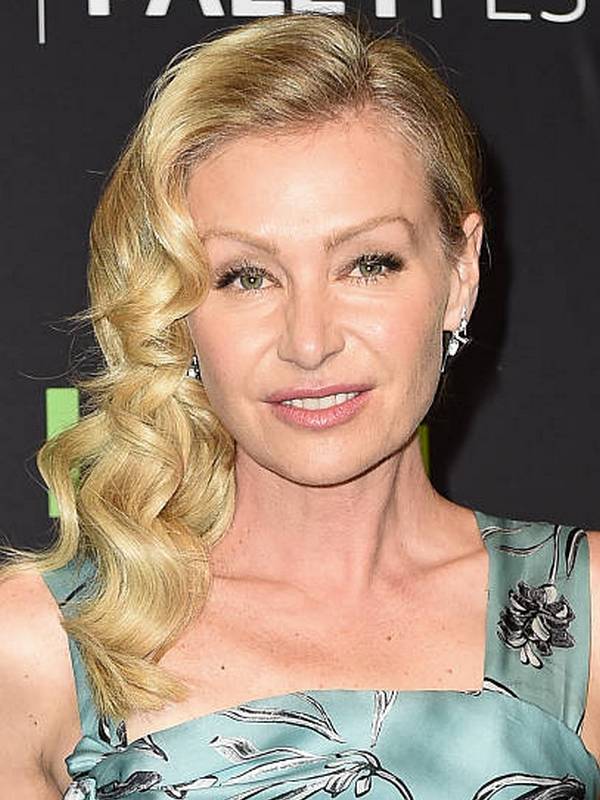