Who is Machine Gun Kelly?

Machine Gun Kelly is an American rapper and actor.

MGK is mostly recognized through the song Bad Things where he featured the Cuban-American singer Camila Cabello. This single which was released in 2016 became a number 2 R&B single in the US. This song also won him a Radio Disney Music Award for Best Collaboration in 2017.

MGK is straight. In 2015, he dated the popular model Amber Rose. Prior to this relationship, Amber was dating the rapper Wiz Khalifa. MGK recalls that his relationship with Amber started with a very natural connection and they did not have to force it. Though the couple looked absolutely adorable together, MGK says that Amber's lifestyle was very difficult to cope with because he is not a big fan of fame. (Source: eonline.com, 22/05/2015)

Family
MGK is not married but he has a daughter Casie that was born in 2008.
His parents were missionaries.
His mother left him when he was 9 years old.

We cannot confirm what particular religion MGK is associated with but we can clearly say that he believes in God and acknowledges God's work in his life. After a flashmob which he started that led to his arrest, MGK appreciated God as well as his fans for helping secure his bail. He also acknowledged that it was because of God that not everyone there was arrested. (Source: christianpost.com, 30/01/2012)

Though the most percentage of his fans refer to him as Machine Gun Kelly which is obviously just a stage name, his real name is Richard Colson Baker.

He dyes his hair blonde.
He has a tattoo of the old man from The Giving Tree under his right armpit. 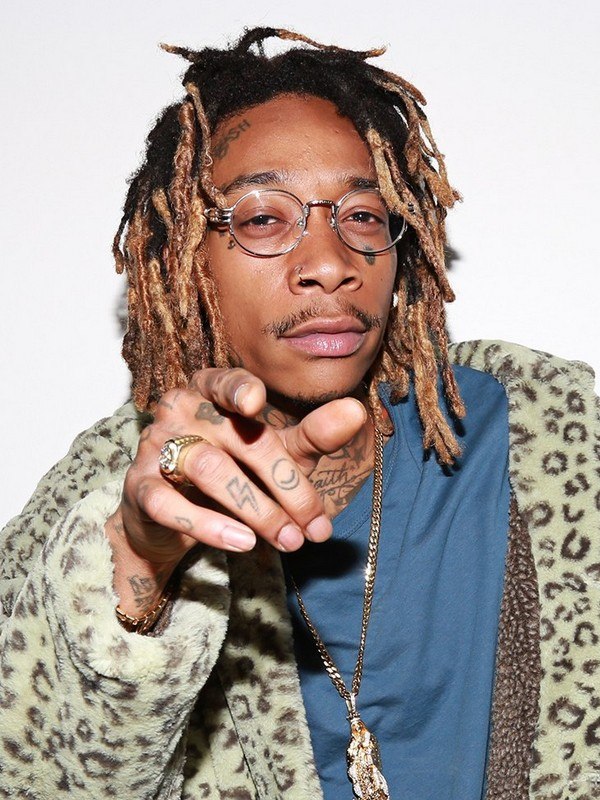