Compare your height to Christopher Coppola

Who is Christopher Coppola?

Christopher Coppola is an American producer and director.

Christopher directed his first movie in 1988 and it was called Dracula's Widow.

Christopher is known for the film he directed called Creature of the Sunnyside Up Trailer Park. This movie was premiered at the Toronto International Film Festival in 2003.

He has been married to the actress Adrienne Stout. Adrienne acted in the film Christopher directed called Creature of the Sunnyside Up Trailer Park. They have 2 children together, Bailey and Dexter.

Christopher belongs to the popular Coppola dynasty which consists of the well-known director and producer Francis Ford Coppola (his uncle), Sofia Coppola and Roman Coppola (his cousins).

His brothers are the popular actor Nicholas Cage and radio Dj Marc Coppola.

Christopher has a cross tattooed on his right arm.

In 2013, he served on the California Arts Council. 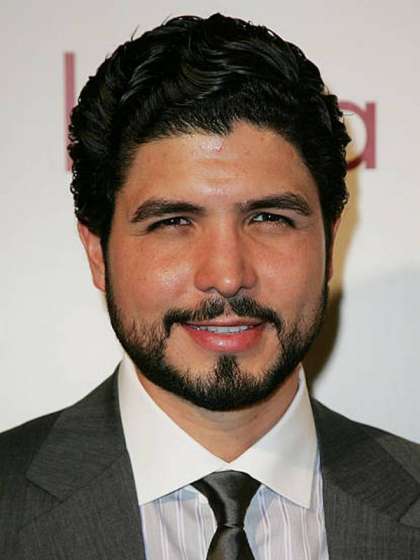