Compare your height to Arnold Schwarzenegger

Who is Arnold Schwarzenegger?

Arnold Schwarzenegger is an Austrian-American actor, producer, politician and businessman.

At the age of 18, he became the Junior Mr Europe while serving in the army. The following year he contested again and won the Mr Europe title.

Arnold has gotten the most recognition in the movie industry through the movie The Terminator.

He also took over the hosting position of The Celebrity Apprentice from President Donald Trump.

In his political career, Arnold is known for emerging a 2-time governor of the state of California.

Arnold is straight. In 1986, he got married to the journalist Maria Shiver. Unfortunately, after being married for 25 years, they got separated when Maria discovered Arnold had an affair with their maid and had a 19-year-old son Joseph Baena with her and kept it a secret for so long. Though they began living separate lives after the discovery yet they did not officially get divorced until 2017. Arnold stated that he only realized Joseph was his son when he was about 8 years old. Arnold says that he regrets his actions but also tries to be actively involved in Joseph's life and maintain a relationship with him. (Source: dailymail.co.uk, 02/03/2017)

Arnold is a very devout and dedicated Christian under the Catholic denomination. In January 2017 he met the Catholic leader Pope Francis.(Source: dailymail.co.uk, 25/01/2017)

He is known for the phrase "I’ll be back".

His ex-wife Maria Shriver is the niece of the 35th President of the United States, J. F. Kennedy. 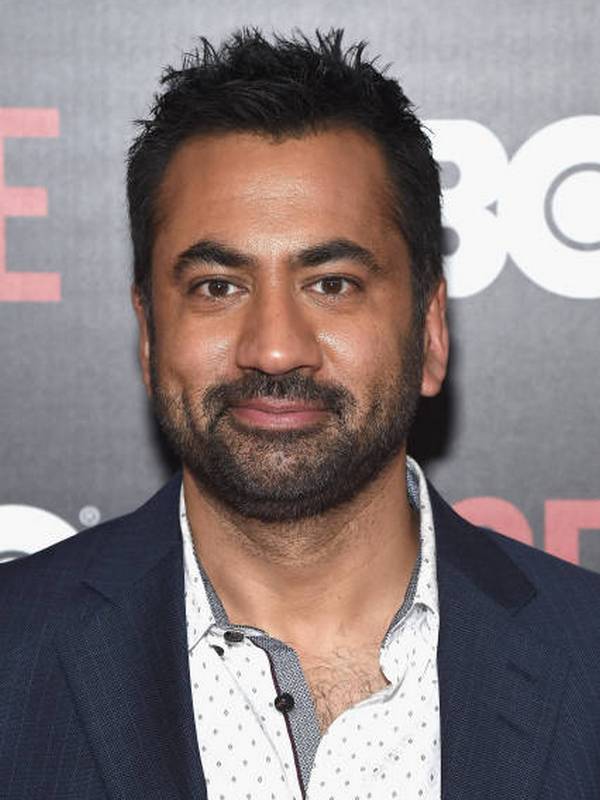