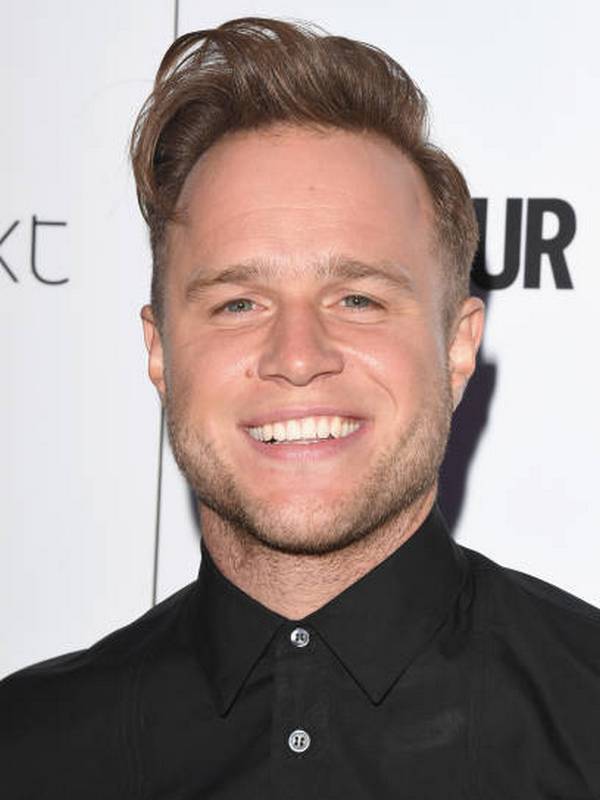 Compare your height to Olly Murs

Who is Olly Murs?

Olly Murs is a British pop singer of Latvian origin. He’s also a musician and a TV presenter.

At first, Olly dedicated his effort to soccer. He had been playing for Witham Town before the injury derailed his sport ambitions and further career.

After taking up musical career, Olly Murs became a member of the Small Town Blaggers band.

Olly’s star flashed when got the second place on The X-Factor in 2009. The following year, he debuted with the single that charmed wide audience – Please Don’t Let Me Go.

In 2010, a young talent of promise released his self-titled album. The following year, In Case You Didn't Know album gained platinum as well as the previous one.

In 2011, his hit Dance with Me Tonight was recognized as one of the most successful and demanded songs of the year. (Source: thefamouspeople.com, 06/16/2017)

Olly is straight. He doesn’t spread a lot about his relationships, but we know that in 2012-2015 he had been dating a gorgeous model Francesca Thomas.

The Hollowverse informs that Olly’s religiousness is not confirmed, though being a true Englishman he might be Christian. To support this idea, it is said that the singer celebrates Christmas, but he’s definitely not a devoted church-goer. In his songs he mentions both prayers and karma notion, but these single notions do not indicate on religious dedication.

Olly is not the only child to his parents. He has a sister Fay and a twin-brother named Ben.

His full name is Oliver Stanley Murs.
He donated his 8.5/9 UK size shoes to charity. 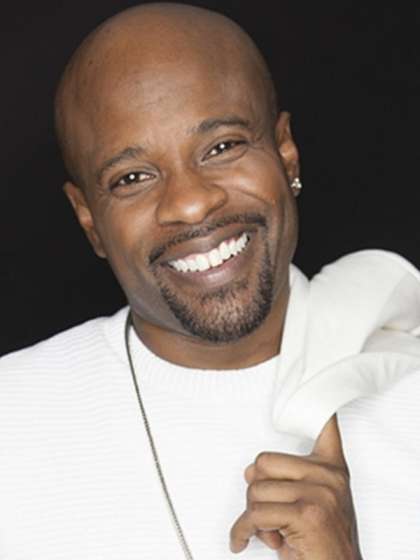