Compare your height to Daisy Ridley

Who is Daisy Ridley?

Daisy Ridley had luck to win scholarship to Tring Park School. She was a student of this school until 18 years old.

Started her acting career from playing small roles in different television shows. Among them are well known 'Toast of London', 'Youngers', 'Silent Witness'.

Later on young actress performed a lead role in a movie called ‘Lifesaver’.

The best role and performance of Daisy Ridley can be seen in the latest world popular movie 'Star Wars: Episode VII - The Force Awakens', where she called by the name Rey.

Daisy is famous for her play in TV series 'Mr Selfridge'.

In 2016 young actress also became a producer of 'The Eagle Huntress'.

Daisy doesn’t talk much about this topic and seems like she prefers to keep it to herself.

Ridley is straight. She started to date popular actor Charlie Hamblett in 2015.

Popular actress can be seen in the music video called 'Lights on'.

Being a child Daisy's favorite movie was 'Matilda'.

Talented actress will continue her play in the next sequel of Star Wars, which supposed to come out in 2017.

From early age Ridley has been suffering from endometriosis.

Shining star was listed in People's magazine in 'World's Most Beautiful' list. 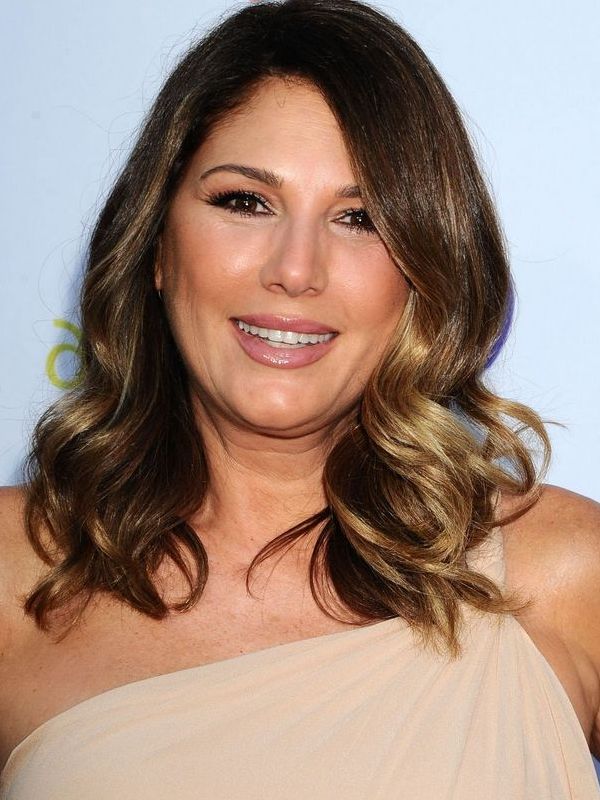