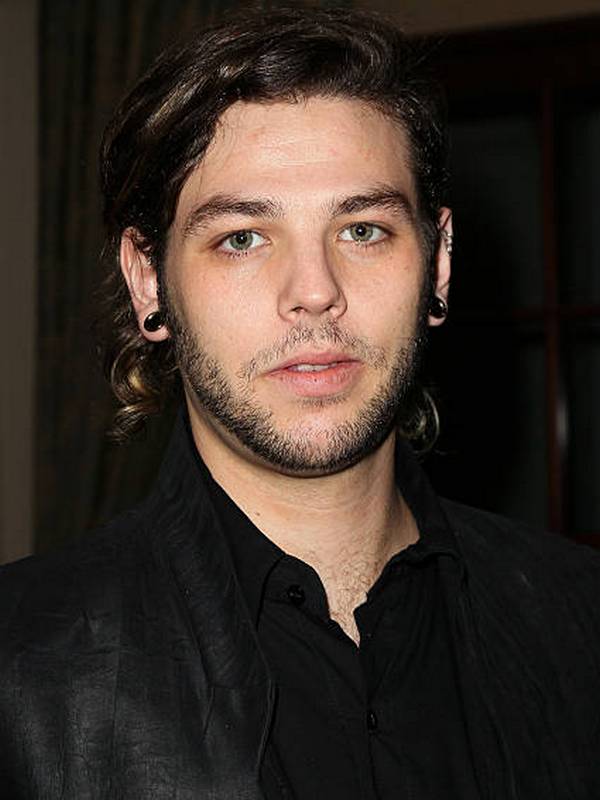 Compare your height to Navarone Garibaldi

Who is Navarone Garibaldi?

Navarone Garibaldi is an American musician.

In 2013, his band went to the UK and had a private show at The Kings Head Club. They became the first band to perform live at this location.

Apart from being recognized as Priscilla Presley's son, Navarone is known to must rock fans as a guitarist and lead vocalist of Them Guns band.

Navarone is straight. Though not much information concerning his personal life and past partners could be found, his Instagram account makes us believe he is straight. On the Christmas of 2016, he announced that he had a girlfriend as he posted a picture of both of them together but her name is unknown.

Navarone's religious belief is currently unknown. Though his mother is a devout Scientologist, Navarone has not associated himself with the religion. His half-sister Lisa-Marie Presley was once a member of the Church but she left it.

He is a nature lover and is drawn to every living thing ranging from reptiles to even insects. He particularly loves snakes and calls them his babies.

He holds the band Nine Inch Nails and Chemical Brothers in a very high esteem as he believes they have played a significant role in influencing his musical career positively.

Navarone loves Daft Punk's record Human After All. He appreciates their style of dance music and aspires to imbibe such elements into his band as well as his own music. (Source: music-news.com 04/04/2013)

His father was movie director Marco Garibaldi, who died in 2006. 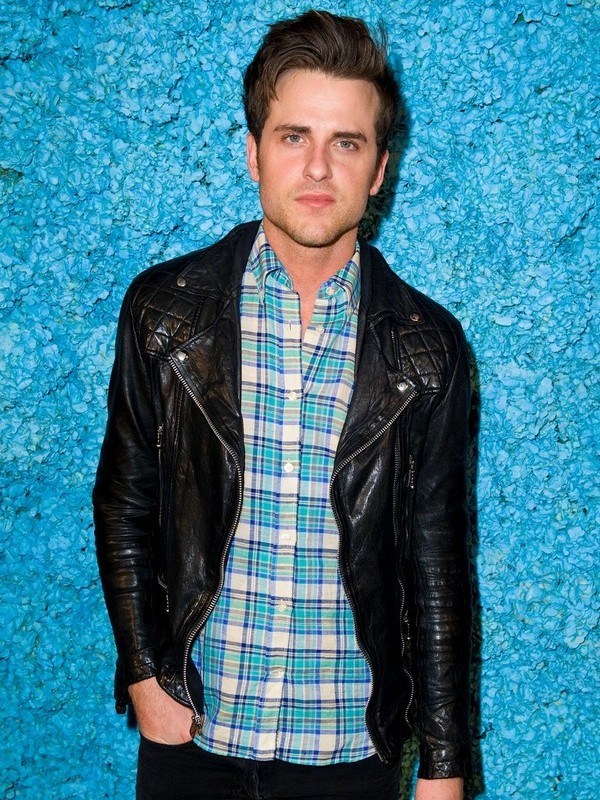