Compare your height to Shannon Tweed

Who is Shannon Tweed?

Shannon Tweed is a Canadian model and actress.

Shannon got recognition as an actress in 1982 featuring in the television series Falcon Crest. The next year, she got introduced into the movie industry through the movie Of Unknown Origin.

Shannon is known for her family reality show, Gene Simmons Family Jewels. She also featured in the soap opera Days of Our Lives for a year as Savannah Wilder.

Shannon is straight. During the time she was a playmate on Hugh Hefner's Playboy, she briefly dated Hugh Hefner and won a Playmate of The Year in 1982. In 2011, she got married to the popular member of the Kiss band Gene Simmons. Her and Gene met at the Playboy mansion and had been together for 28 years before they had an official wedding 6 years ago. Gene holds Shannon in a very high esteem and states that he cannot do without her as he is accountable to her.

When she was a young child, she always wanted to be a model.

Shannon is an early bird.

She is a big fan of Meditteranean cuisine but also loves the Canadian dish Poutine. (Source: wnetwork.com, 20/05/2014)

During her time in Saskatchewan, Shannon studied nursing.

Sophie Simmons is her daughter. 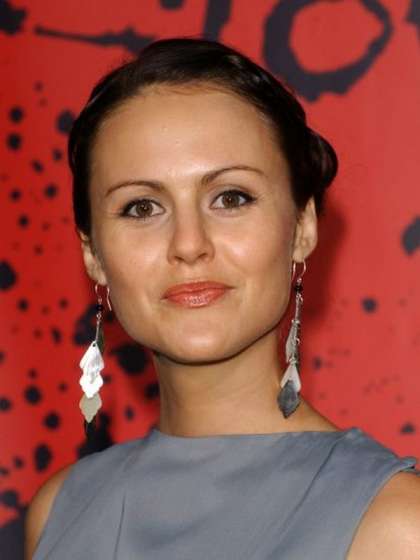