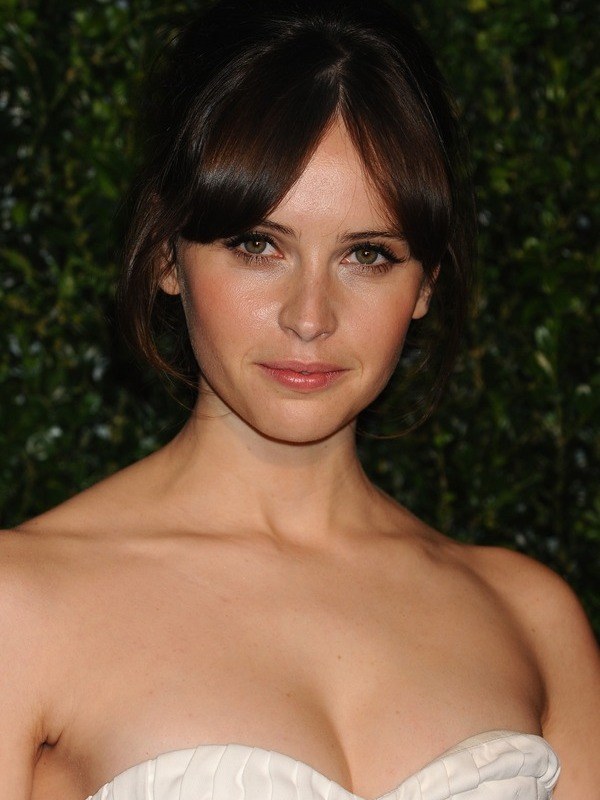 Compare your height to Felicity Jones

Who is Felicity Jones?

At the University she spent free time on the stage of the student theater, where she played the main roles in Shakespeare's performances.
Her first role was the school teaser Ethel Hallow in the first season of the series “The worst witch”.

This beautiful Briton has more than 25 roles on the account. She starred in the adaptation of Jane Austen's novel “Northanger Abbey”, in the drama “How to marry a billionaire”, also on her account films “Inferno”, “The Theory of Everything” “Breathe In”, “The Tempest” and many others.
Great popularity with the actress came after the role in the drama “Like Crazy”. After the release of the picture, critics called Jones the hope of British cinema and its personification.

The actress is not religious. In interview to www.telegraph.co.uk she said: 'It’s just that I’m not from a religious background, so I’ve never understood it.’

She is straight. Her ex-boyfriend, Ed Fornieles, was a sculptor and conceptual artist. They were together for 5 years.

The father of the actress is a journalist, and her mother works in the field of advertising. The girl and her older brother were brought up by one mother, since her parents divorced when Felicity was only three years old.
During the advertising campaign for Burberry in 2011 the actress she had to stand almost all the time on the boxes - the clothes designed for model growth dragged behind her on the floor.
The star is the face of the line of makeup Dolce & Gabbana Make Up. 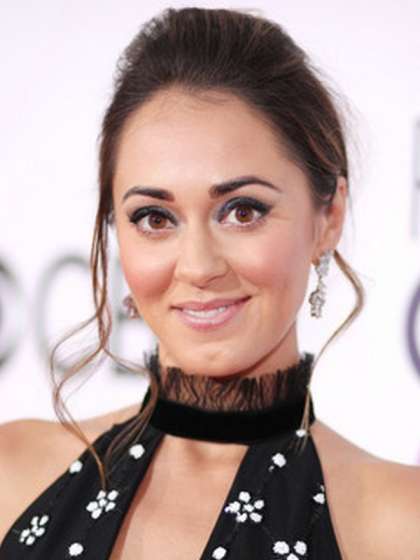