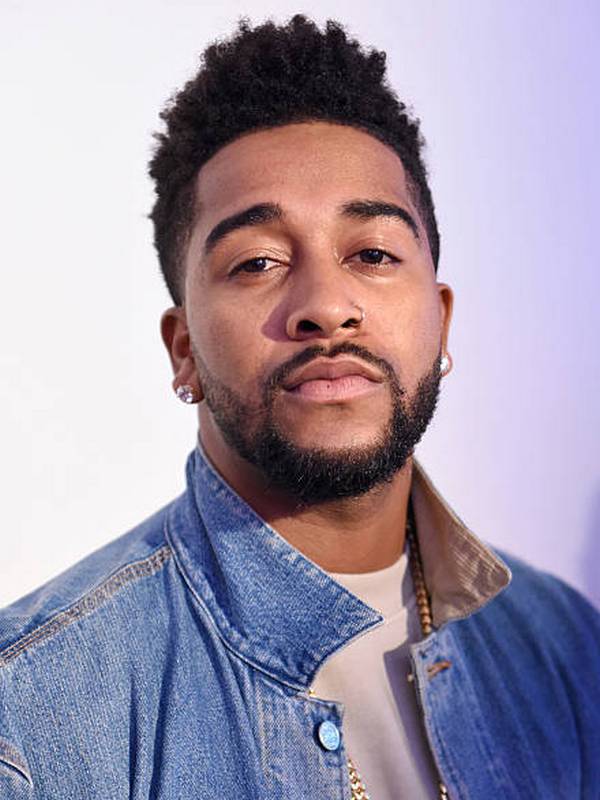 Compare your height to Omarion

Omarion is a multitalented personality: he’s a singer, dancer, actor.

Before his professional career, Omarion became a star of his school – his quirky dancing.

At the age of 5, the boy appeared in several TV commercials. One of those was for McDonald’s.

Omari Ishmael is first of all known as Omarion – he started as a frontman of a R’n’B band B2K. The band gained their popularity thanks to such hits like Bump, Bump, Bump and Girlfriend as well as Uh huh. These songs got on the top of Billboard as one of the hottest hits.

In 2005, the band resolved and Omarion became a solo singer. That year he produced and released his debut album named O which later got Grammy Award.

Omarion is not only musically-talented, he also starred in films: You Got Served, The Proud Family Movie, Fat Albert, and Somebody Help Me.

The celeb singer and actor is straight. He has two children with his beloved girlfriend Apryl Jones: son Megaa and daughter A’mei who were born in 2014 and 2016 correspondently. The couple is neither married nor engaged.

Omarion claims to have connection to Christianity. He doesn’t celebrate any holidays because he believes that only his consciousness can dictate him such things. He is taking steps to become a Jehovah’s Witness. (Source: hellobeautiful.com)

The musician has six younger siblings.