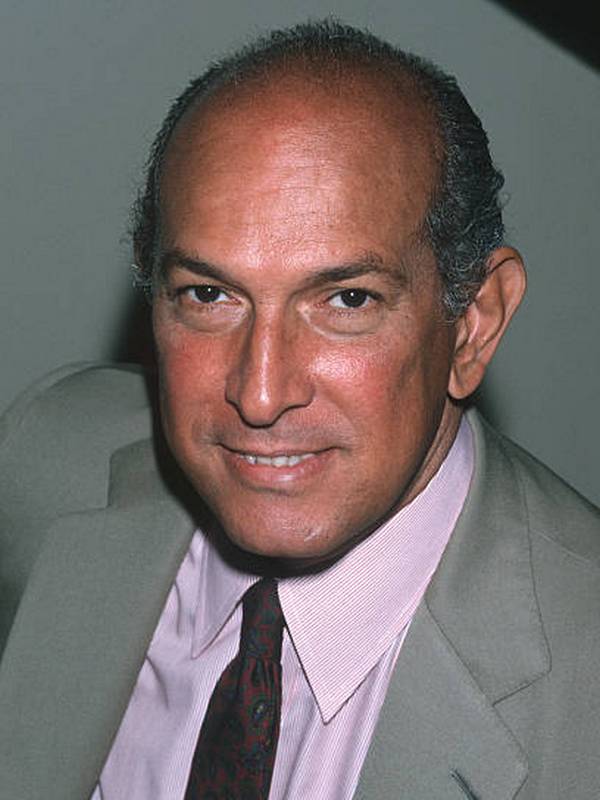 Who is Oscar de la Renta?

He was mentored by Diana Vreeland of Vogue when he moved to the US in 1963. The same year he also secured a job as a designer for Elisabeth Arden.

In 1973, he is known to have earned a position on the International Best Dressed List.

Oscar was straight. In the peak of his career in 1967, he got married to a French designer who was working with Vogue, Françoise de Langlade. Unfortunately, cancer claimed her life in 1983. In 1989 he married an American publisher Annette Reed and they were together until his death in 2014. (Source: vogue.co.uk, 15/06/2002)

Oscar was a Catholic. Right from when he was a child, he had a Catholic upbringing that stuck with him all his life. He remained devoted to his faith saying his prayers every day before he goes to bed. (Source: ncronline.org, 21/10/2014)

In 1950 at the age of 18, he went to Madrid to study art where he got the rare opportunity to be an apprentice to one of the most renowned couturiers of his time Cristóbal Balenciaga. 10 years later, he went to France gather more fashion experience.

Right from Jackie Kennedy, every first lady of the United States of America wore his designs apart from Michelle Obama. In 1996, he ventured into music releasing an album of love songs titled Recordando Amores Imposible.

Keeping himself connected to his Dominican roots, he founded an orphanage back home. (Source: nypost.com, 22/10/2014)

He was diagnosed with cancer in 2006. 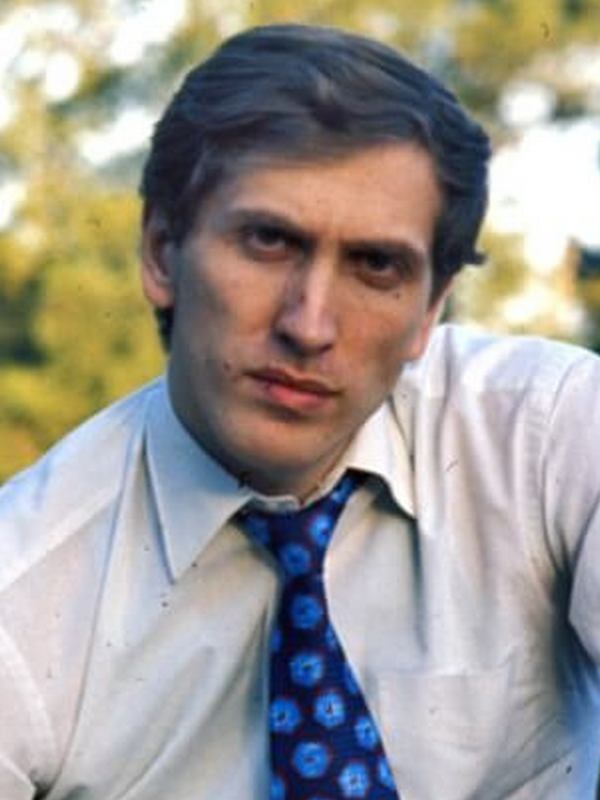