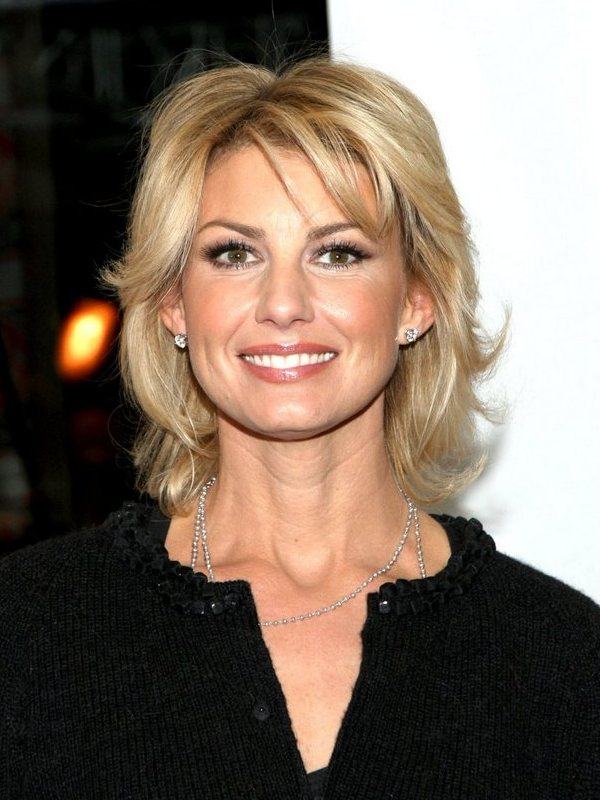 Compare your height to Faith Hill

Who is Faith Hill?

Faith Hill appeared as #30 on VH1's 100 Sexiest Artists, becoming a singer and succeeding in acting.

She gave her first performance at the age of seven. Faith attended Elvis Presley’s show in 1976, and his style mage a deep impression on her.
As a teenager, Hill regularly performed in local churches. At the age of seventeen, she organized a group. At the age of nineteen, she moved to Nashville and realized her dream of becoming a country singer.

Hill debuted as an actress in “The Stepford Wives” in 2004. Another film was more serious and dramatic “Dixieland”.
The actress and singer repeatedly appeared on the lists of the most beautiful women.
The success as a singer was accompanied by her heartfelt pop ballads “Breathe” and “There You’ll Be”.

She was raised in a devout Baptist family. Hill sang in church chorus and was inspired by that music. Her religion is still a huge part of her life.

She is straight. In 1988, she married Daniel Hill. Later she understood that their marriage fell to pieces and they filed for divorce in 1994.
She started new relations with Tim McGraw and they got married in 1996. They bring up three daughters.

The actress made her first bikini photos at 41 for her birthday.
Ranked #29 “100 Sexiest Women in the World 2005” in FHM's special supplement in 2005.
In 2009, she started her own perfume brand “Faith Hill Perfumes”.
As a child, she was adopted and raised in a suburb of Star.