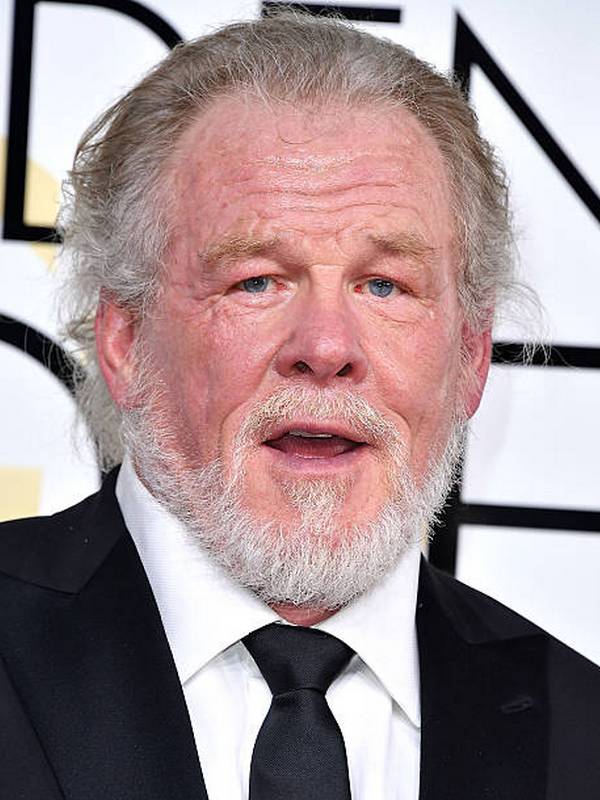 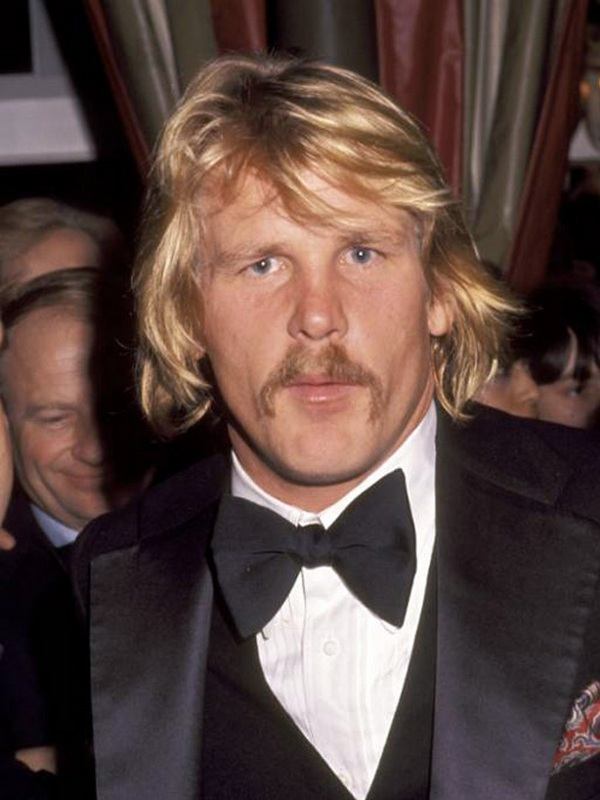 Compare your height to Nick Nolte

Who is Nick Nolte?

Nick Nolte is a former model and American actor.

He got his initial acting exposure through the television series Walt Disney's Wonderful World of Color.

Nick is highly recognised for his role in The Prince of Tides which won him a Golden Globes Award in 1992.

Nick is straight. He has been married four times three of which failed. His first marriage lasted for just 4 years. His second improved lasting for 5 years. He managed to hold up his 3rd marriage for 10 years but hopefully his fourth will last forever.

Nick is spiritual and his belief cannot be narrowed to a particular religion. Nevertheless, he believes the religion itself is the most important part of a person's life that connects you to the spiritual realm. According to him, gardening opened him up to this revelation after much observation. He, therefore, calls his belief after his surname - Nolteism. (Source: mensjournal.com, 21/11/2013)

His father fought in the Second World War and returned when Nick was 4 years old.

He was named the Sexiest Man Alive in 1992 by the People Magazine.

In 1981, he rejected the role of Indiana Jones in the hit movie Raiders of The Lost Ark.

In 1962, Nick got arrested for selling forged draft cards. His mug shot therefore went on to be listed among the most shocking celebrity mug shots.

In 2008, his knee got re-infected years after he had a sports injury. This infuriating pain cost him his role in the popular movie Pain and Glory.