Compare your height to Nick Robinson

Who is Nick Robinson?

Nick Robinson is an American actor.

At the early age of 11, Nick got his initial exposure into acting through theatre with his first stage role as Jem Finch in To Kill a Mockingbird.

Nick has received the most recognition for his role as Zach Mitchell in the award-winning movie Jurassic World. In 2017, his popularity blew over the top after he featured in the movie Everything, Everything which got nominated for the Teen Choice Award.

Though there is no concrete information pertaining Nick's present and past relationships, yet most sources believe he is straight. We can truly say he had a great onscreen connection with his co-star Amandla Stenberg.

Prior to the casting of the movie Everything, Everything, he had not met his co-star Amandla before. In order to prepare himself to flawlessly portray the role of Olly, reading just the script was not enough for him. Nick, therefore, went ahead to read the novel the movie was based on also titled Everything, Everything. It gave him a deeper understanding of the story line and made his part more relatable.

Between the ages of 12 and 13, Nick opened his first email address and it was skipper.57@hotmail.com.

When he was young, his first celebrity crush was Xena from the series Xena the Warrior Princess. (Source: popbuzz.com, 17/08/2017)

He graduated with the class of 2013 from Campbell Hall School. 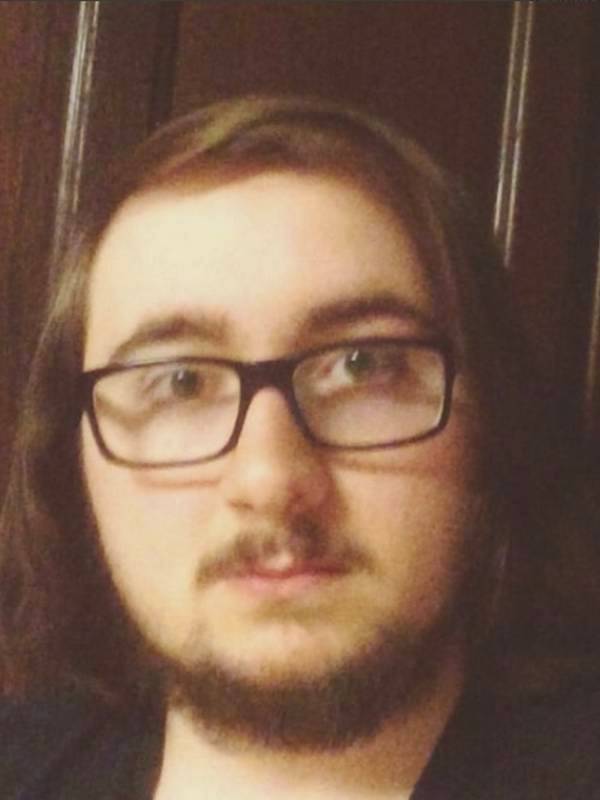 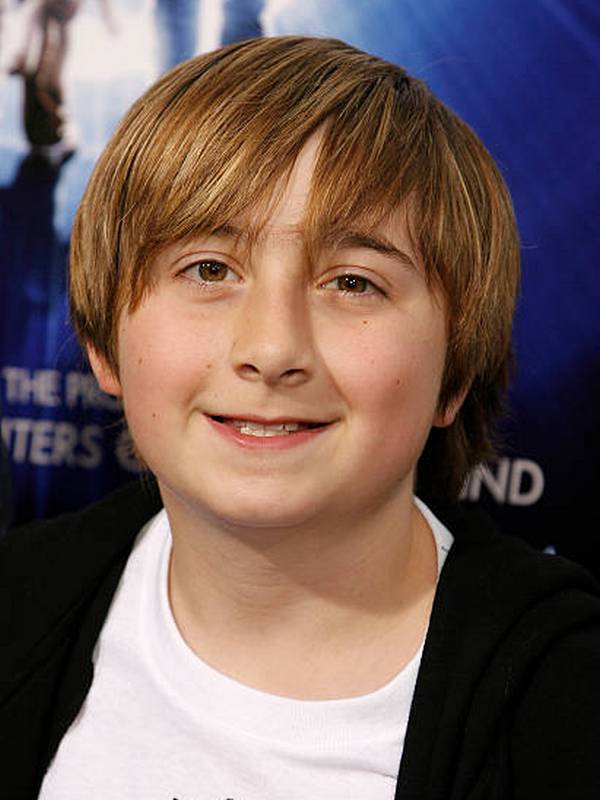 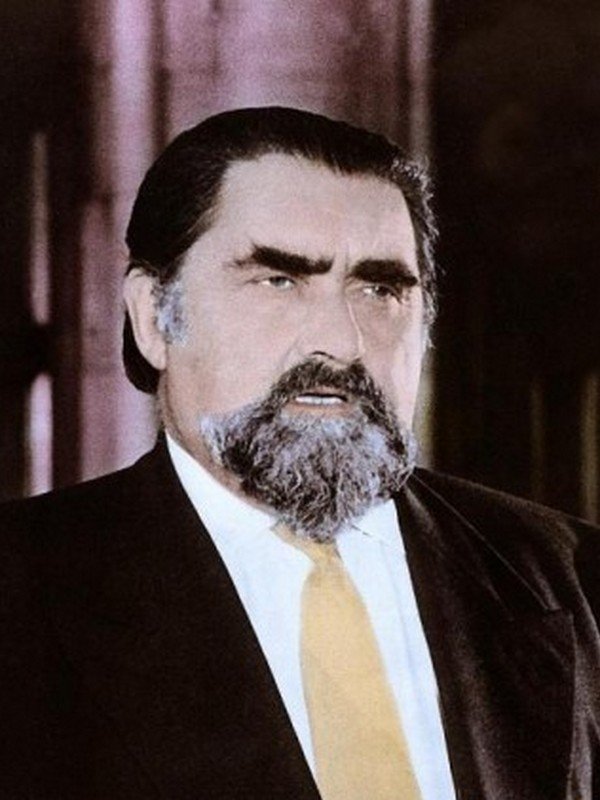