Compare your height to Paris Hilton

Who is Paris Hilton?

Paris Hilton is an American actress, model and businesswoman.

Paris got her initial movie exposure in 1992 with a minor role in Wishman.

Sex tape with Paris in main role went viral online in 2003. Though her show The Simple Life ended back in 2007, yet the 4 years it aired gave her most of her acting recognition.

Paris is straight. At the age of 15, she had her first boyfriend, the heir of Spelling Television Production Company Randy Spelling who was 17 at that time. (Source: galoremag.com, 30/06/2016)

Paris is considered to be spiritual. Growing up, she was raised in a Catholic home but after her time in jail in 2007, she found her spirituality. She is known to have practiced various religions like Buddhism, Kabbalah Judaism and Oprah's new age religion. (Source: hollowverse.com)

The Disney Channel television series The Suite Life of Zack and Cody have a character based on her life. The character is called London Tipton. The popular comedy series 2 Broke Girls also loosely based the character Caroline Channing on Paris.

In spite of the Islamic beliefs and how her personality and lifestyle is in complete contrast to their beliefs, yet Paris has succeeded in opening 5 of her stores in Saudi Arabia. The most tension was raised with the opening of her fifth store which is situated in the city of Mecca which the Muslims consider a holy city. (Source: edition.cnn.com, 22/11/2012)

Paris is the elder sister to the gorgeous successful designer Nicky Hilton Rothschild. 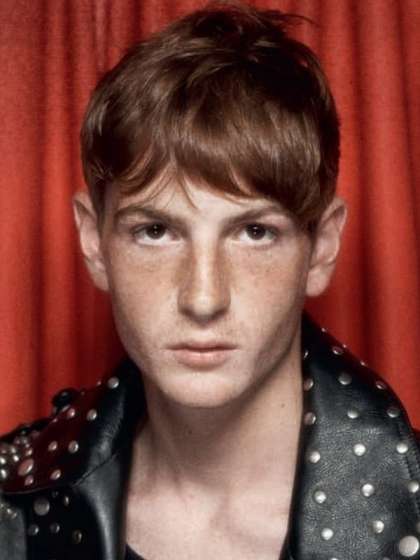 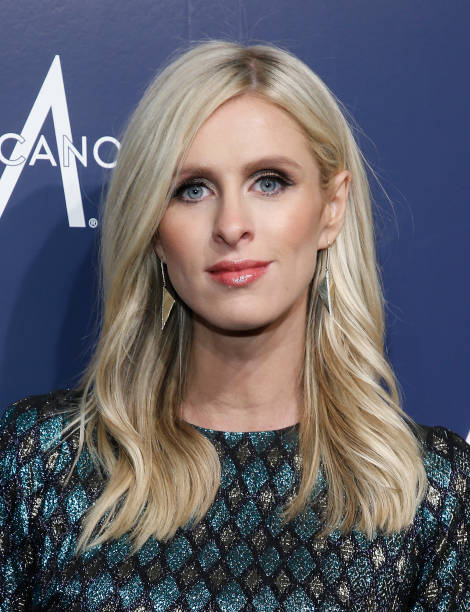