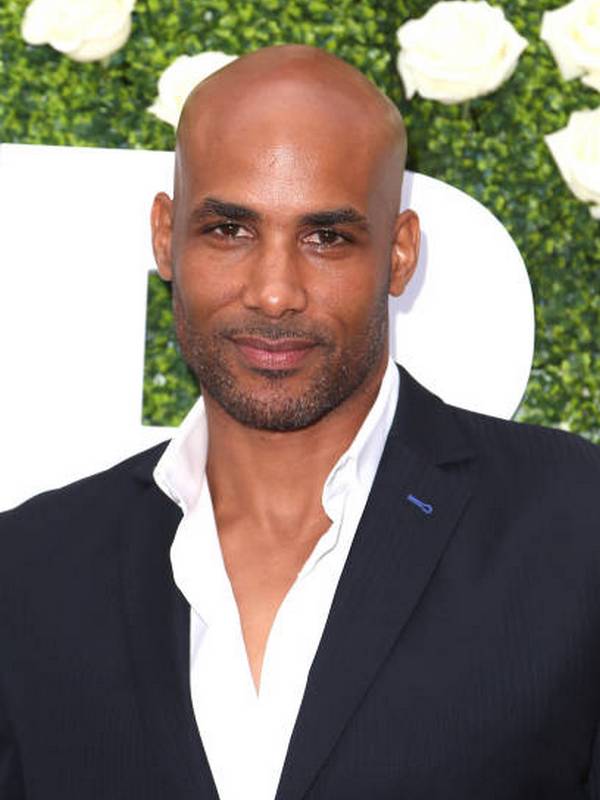 Compare your height to Boris Kodjoe

Who is Boris Kodjoe?

Boris Kodjoe is a German actor of Austrian origin working mostly in the USA.

In his teen years, Boris was pretty serious about sport. He was good at tennis and even won a scholarship getting the 9th position in the school history of sport.

His most notable screen appearance was the role in Soul Food TV show at the beginning of 2000’s.

In 2002, the actor got into the top of the most beautiful people in the world according to the People magazine version. Later in 2009, he was also named the 5th most gorgeous black man on the planet and the 10th in the overall rank.

What is Boris Kodjoe Sexual Orientation?

Boris Kodjoe is straight. He’s been married to the actress Nicole Ari Parker since 2005 whom he met while filming in Soul Food.

What is Boris Kodjoe Religion?

Boris Kodjoe is spiritual rather than religious. In his interviews he agrees that everything we can’t control we give to God’s will. (Source: Politico.com, 07/01/2015)

Moreover, the actor admits he’s open to any religious discoveries and doesn’t want to narrow himself with one specific confession. He has always been a churchgoer and never a specific one.

His mom is of Jewish origin.

Boris Kodjoe speaks 4 languages: a little of Spanish, and fluent in English, French and German.

He got his name after Boris Pasternack who is known to the western readership as an author of Doctor Zhivago. (Source: Abagond.worldpress.com, 01/14/2010)