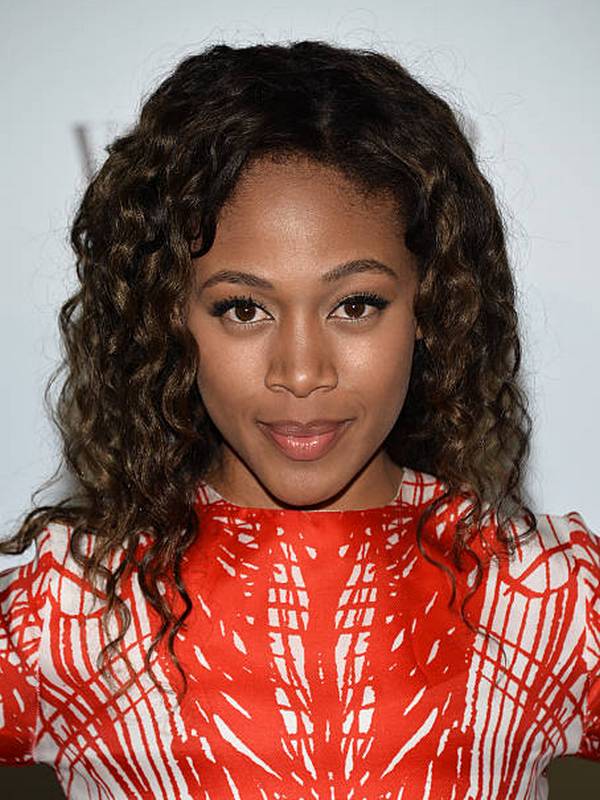 Compare your height to Nicole Beharie

Who is Nicole Beharie?

Nicole Beharie is an American drama film actress and singer.

Before stepping onto the professional acting path, Nicole deputed in Alice in Wonderland in Nigeria where she spent a great piece of her childhood.

We know that Nicole has a great singing voice, but she herself doesn’t take it seriously. Vogue (04/12/2013) informs that before, she would do background vocals for other musicians or she even used to sing in the restaurants for cash, but not more.

If talking about her acting, she proved to be a gifted person and even finished her acting training receiving Robin Williams Scholarship. Acting was always the highest priority for her, so Nicole even missed her graduation ceremony to film in the film The Express. (Source: Pbs.org, 03/04/2015)

When in 2010, the young actress appeared in the play A Free Man of Color, her performance was critically acclaimed.

Last year, she was a cast member of Sleepy Hollow series by FOX.

What is Nicole Beharie Sexual Orientation?

Nicole Beharie is straight, though she is good at hiding her personal life. Previously, she was romantically linked to the costar Michael Fassbender, but they split up after a year together. The couple used to live for two countries: Nicole lived in America, while Michael dwelled in England. (Source: People.com, 05/15/2012)

In 2011, Nicole presented 5 original songs at once appearing as a singer-songwriter.