Compare your height to Nina Dobrev

Who is Nina Dobrev?

Nina Dobrev is a young Canadian actress of Bulgarian origin.

When the girl was only 2, her family left Bulgaria and moved to Canada where she got a chance to pursue acting.

To her Bulgarian fans she became known thanks to the role in the film Too Young To Marry, while the American audience fell in love with the actress after her role of Mia Jones in Degressi: The Next Generation where she played a teenage mom.

Nina is known not only for her acting, but also for sport achievements. She used to be a gymnast: at first, a rhythmic one and later - aesthetic. (Source: Interviewmagazine.com, 11/08/2015)

As an actress she succeeded playing in Vampire Diaries.

The actress is straight. She’s currently in relationship with Glen Powell, but previously she was dating the Hollywood heartthrob Ian Somerhalder.

Nina Dobrev has never spoken about her religion directly. However, due to her active social pages we know that she belongs to the Eastern Orthodox tradition as she celebrates Name Day. The Hollowverse informs that those Christian who are named after saints celebrate this holiday, so everyone has his day.

Nina was born in Bulgarian, that’s why she celebrates Christmas in her native Sophia. Moreover, lots of her family members still live there and Nina tries to visit them as much as her schedule allows. (Source: Novinite.com, 11/22/2010)

Nina adopted a dog Maverick from a shelter and he became her faithful friend after she lost her beloved cat named Lynx. (Source: Harpersbazaar.com, 08/17/2017) 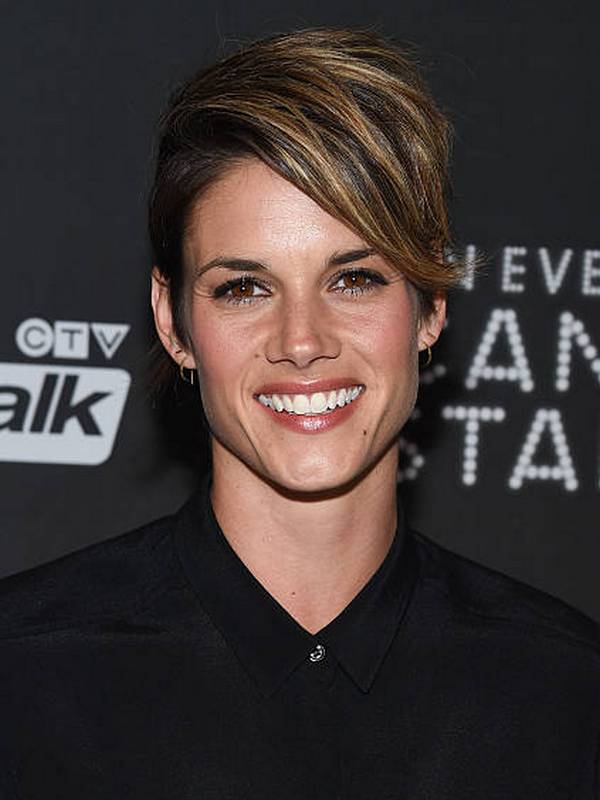 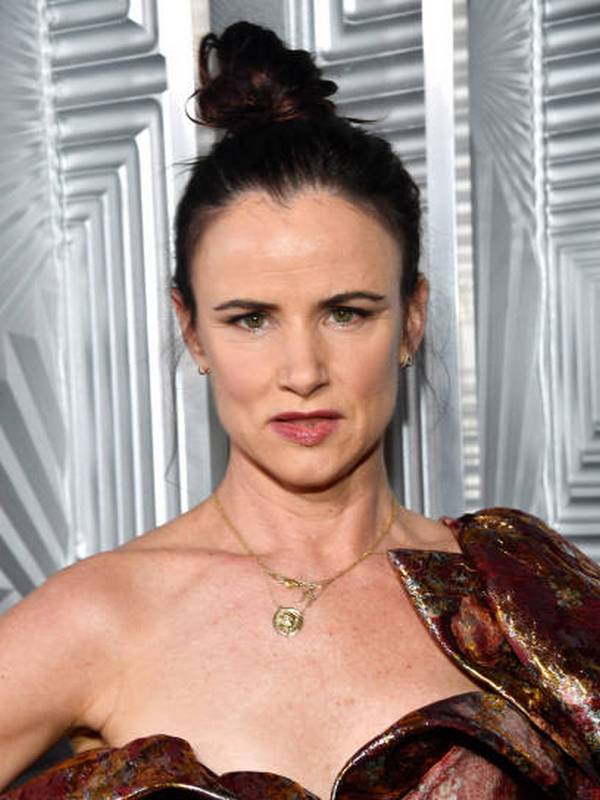