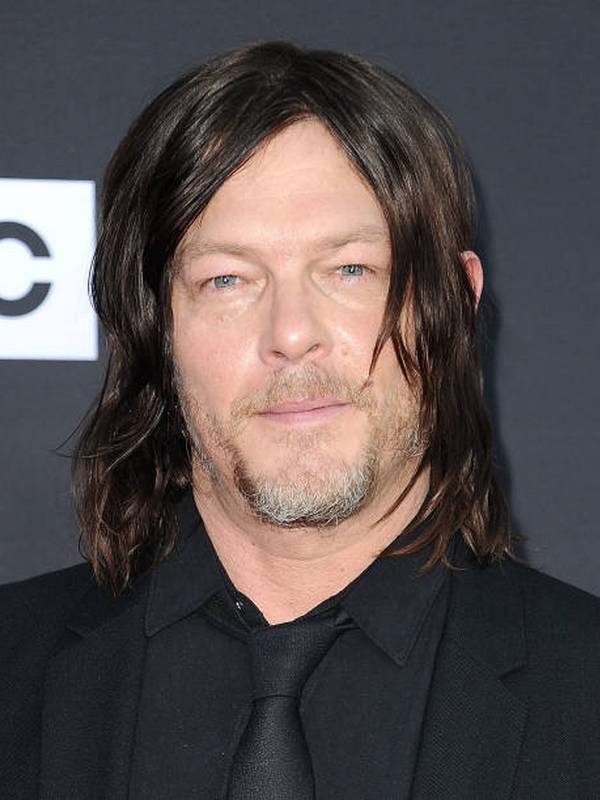 Compare your height to Norman Reedus

Who is Norman Reedus?

Norman Reedus is an American actor and model.

In 1997, he made his way into the movie industry with his first role as Van in Floating. His impeccable performance in this role earned him the New England Film & Video Festival Special Jury Award.

Norman is mostly recognised for his role in The Walking Dead as Daryl Dixon. His flawless acting in this television series earned him the Imagine Games Network Award.

Some sources refer to Norman as a Christian but we have found no concrete confirmation.

He was featured in Lady Gaga's Judas' music video.

Norman is a talented painter and sculptor as well. Most of his works are featured in galleries all across the world.

After a motor accident back in 2005, Norman tragically lost his left eye.

Norman began acting right after quitting a job at a motorcycle shop in Venice. He got spotted and offered a part in a play during a party he was invited for.

He has received breast implants as a gift from one of his fans.

In 2012 and 2015, Norman was nominated for Best Supporting Actor in Television. He got his first television role in 2003 in Charmed as Nate Parks.