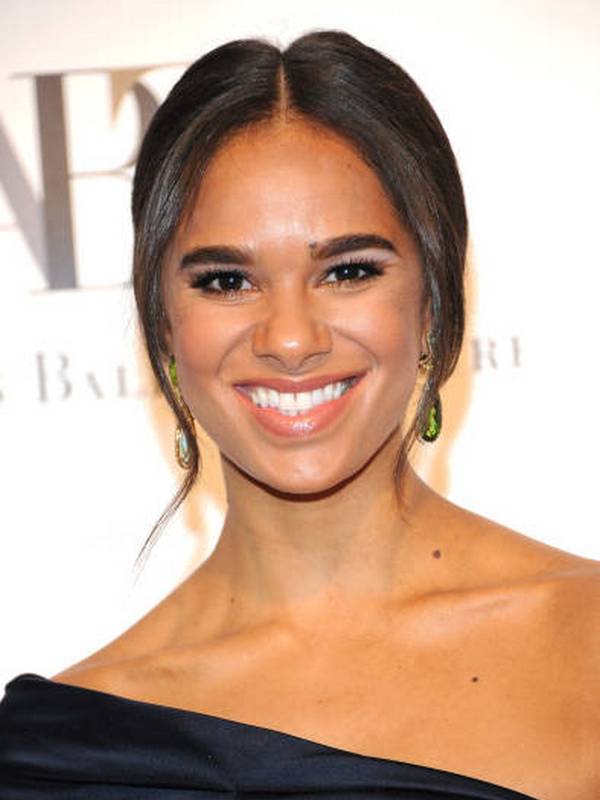 Compare your height to Misty Copeland

Who is Misty Copeland?

When Misty was 13, she began learning ballet in California and performed in the Nutcracker at a school event.

Misty is mostly recognised in the American Ballet Theatre as a remarkable soloist.

Concerning Misty's religious beliefs no concrete information could be found.

Misty co-authored her memoir with Charisse Jones titled Life in Motion: An Unlikely Ballerina. It was published in 2014.

She is endorsed by Under Armor.

Throughout American history, Misty is the third African-American attaining the rank of a soloist in the American Ballet Theatre. (Source: womenshealthmag.com, 13/03/2014)

In 2012, she got a ground-breaking role as a ballerina headlining in Firebird.

Between the ages of 19 and 21, Misty developed an eating disorder after her body underwent tremendous changes that almost ruined her career as a dancer. During this period her bone got fractured while dancing and she had to take a break for about a year.

If at a karaoke bash, Misty's reflex song would be Dreambook by Mariah Carey.

The Warriors is her favorite basketball team. (Source: theundefeated.com, 16/12/2016)